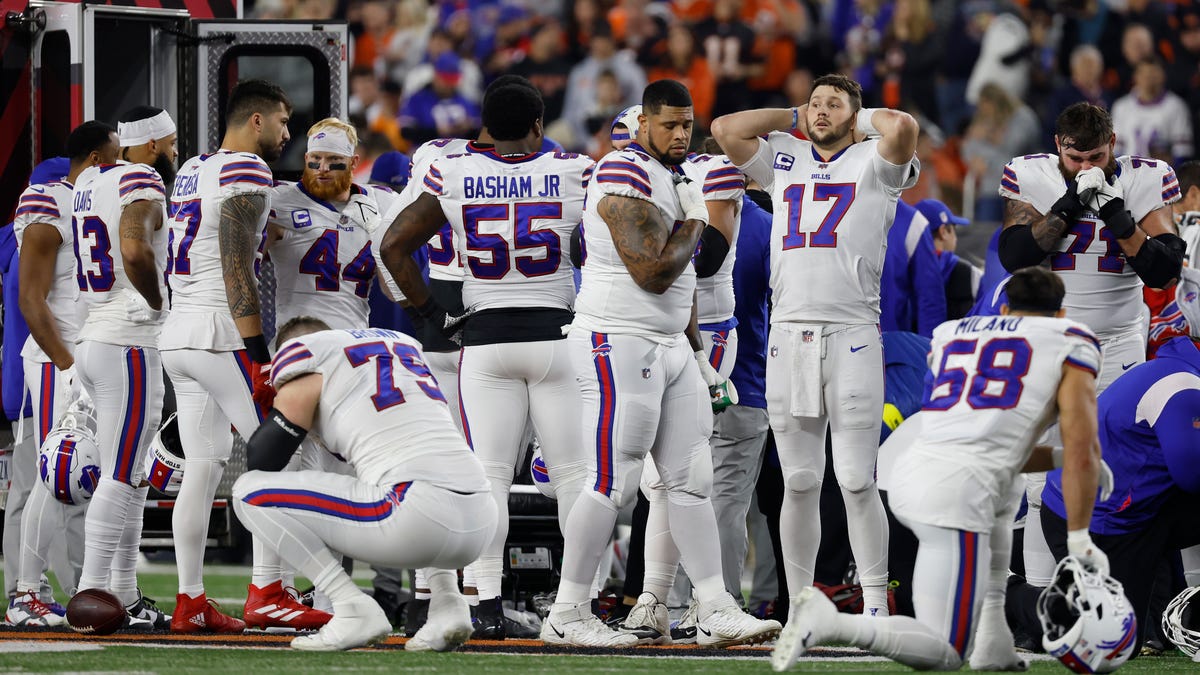 If there is anything positive we can take away from a tragedy, it’s how the community responds with acts of kindness and generosity. Such is the case following Damar Hamlin’s tragic injury that resulted in the 24-year-old athlete suffering cardiac arrest during the Monday Night Football matchup between the Buffalo Bills and the Cincinnati Bengals.

Since the horrific, game-halting injury, thousands of fans showed their support for Hamlin’s full and speedy recovery. Many made their way to a GoFundMe page connected to the athlete — a community toy drive organized by Hamlin in 2020 and sponsored by his Chasing M’s Foundation.

As of this writing, more than 170,000 have donated to the GoFundMe page, raising over $4.7 million in less than 24 hours. In addition to monetary donations, many left also their words of encouragement. Members of Bills fan base, referred to as the Bills Mafia, and Bengals fans, including some who were in attendance at Monday’s game, along with thousands of others, offered their prayers and words of support.

Hamlin’s “heartbeat was restored on the field” and he was transferred to the University of Cincinnati Medical Center for testing and treatment, according to a statement from the Buffalo Bills Tuesday, He is currently sedated and listed in critical condition.