While on his way to support Rep.-elect Kevin McCarthy for speaker of the House, embattled Rep.-elect George Santos refused to answer lingering questions about his exaggerated campaign biography.

A reporter pressed Santos on his false representations following reports he lied about several aspects of his resume before being elected, including misrepresenting his education, work experience and claiming Jewish descent. 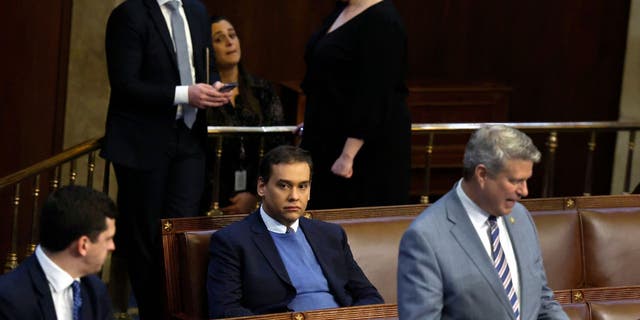 Rep.-elect George Santos sits by himself in the House chamber on the first day of voting for House speaker.
(Anna Moneymaker)

“Is there anything you have to say to New Yorkers who feel disappointed that you were not truthful in your biography?” Santos was asked. The congressman-elect did not respond.

“It’s been unproductive for the American people. We need a speaker,” Santos said when later asked about the ongoing speaker vote, which is expected to enter its 14th ballot Friday evening. 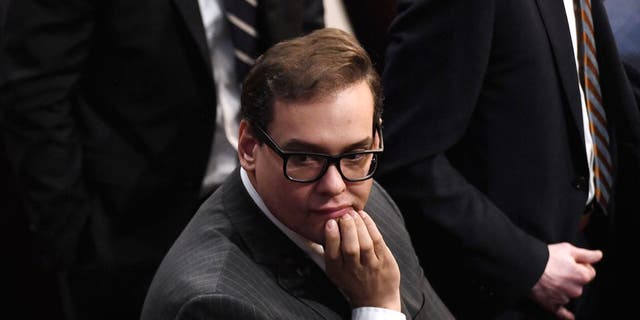 “I expect we come to a solution. I think the American people deserve a functioning Congress,” the New Yorker said before reaffirming his ongoing support for McCarthy to become speaker.

The newly elected congressman has faced growing calls to resign since revelations of his background came to light following his election victory. Santos has admitted to “embellishing” his resume, including false statements that he graduated from college and worked for Goldman Sachs and Citigroup Inc.

NEW YORK REP.-ELECT SANTOS DOES NOT APPEAR TO HAVE AN OFFICE, STAFF IN HIS DISTRICT: REPORT 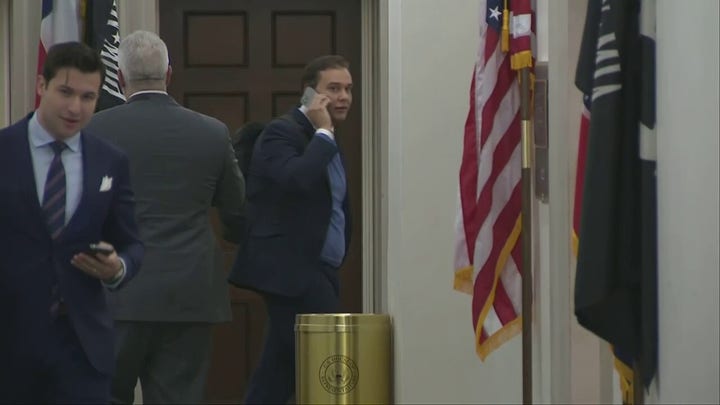 Santos recently flipped New York’s 3rd Congressional District with his election victory Nov. 8. Though Santos has faced mounting calls for his resignation, he says he plans to serve out his term on Capitol Hill.