Diane Keaton is a rom-com icon, but admits her own love life isn’t exactly screen-worthy.

The 77-year-old confessed it’s been a while since she’s had a date.

She continued, “Someday, someone will marry me,” and joked it could be one of the men at the press day for her new romantic comedy, “Maybe I Do,” which also stars Richard Gere, Susan Sarandon and Emma Roberts. 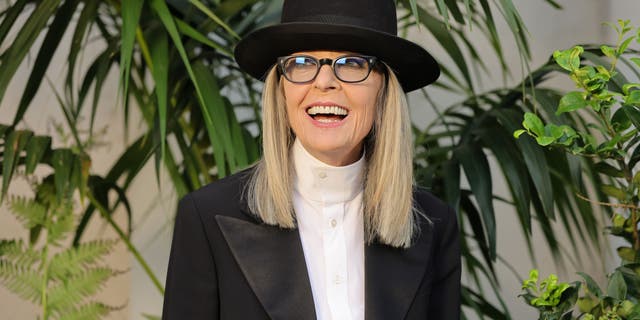 Diane Keaton admitted she hasn’t been on a date in 15 years.
(Amy Sussman/Getty Images)

Keaton has spoken about her dating life in the past, but the timeline was a little different.

In 2019, she told InStyle she hadn’t been on a date in 35 years. At the time she said, “I have a lot of male friends. I have a lot of friends, but no dates. No mwah-mwah,” meaning no kissing was going on. 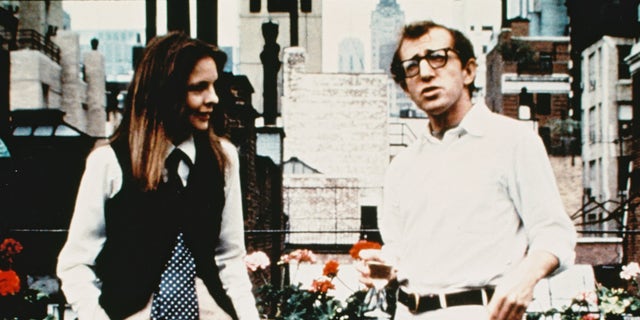 The Oscar-winner has had her share of high-profile partners, including Al Pacino, Warren Beatty and Woody Allen, but has never married.

“I don’t think it would have been a good idea for me to have married, and I’m really glad I didn’t, and I’m sure they’re happy about it, too,” she told People in 2019.

She added, “[I’m not sad] because I think that I needed more of a maternal aspect.” 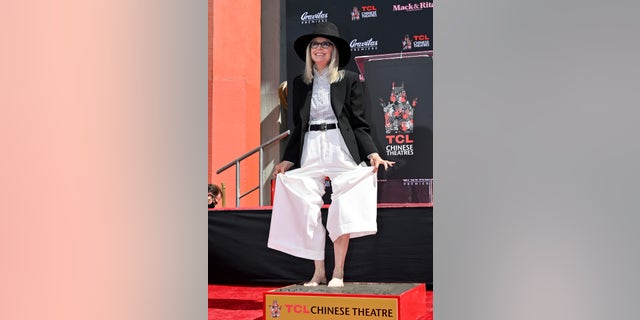 Diane Keaton is honored with a Hand and Footprint Ceremony at TCL Chinese Theatre on August 11, 2022 in Hollywood, California.
(Photo by Axelle/Bauer-Griffin/FilmMagic)

The “Annie Hall” star celebrated her birthday on Jan. 5, and posted a montage of birthday cakes to mark the occasion.

Her caption read, “HAPPY BIRTHDAY TO THE LOVE OF MY LIFE… ME!”

Her latest film, “Maybe I Do,” is in theaters Friday.

Keaton also has another project coming out later this year, “Book Club: The Next Chapter,” the sequel to her 2018 hit, “Book Club.”