DC police chief gets passionate in crime meeting: ‘Something going on within the culture of our young people’

Appearing alongside Bowser was Metropolitan Police Chief Robert Contee, who spoke about the influence and dangers of modern youth culture. 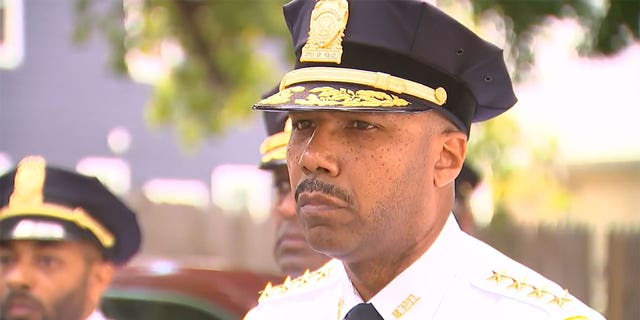 “It’s showing up in schools. Ask the principals. They’ll tell you,” Contee said. “They’re scared. Parents are scared. Everybody in this room is feeling this.”

Contee went on to decry the alarming rise of robbery and other violent charges as first offenses among youth.

“Their first offense, their first introduction to the criminal justice system — 100 young people for robbery,” the chief of police lamented. “I looked at a video about two days ago at a charter school, where three young people took another person’s shoes off them — while they’re in school — and put the shoes in a trash can while somebody else recorded it.”

Contee could not place a concrete, overarching influence driving young people toward crime at such alarming rate, but he warned that something sinister is creeping into youth culture. 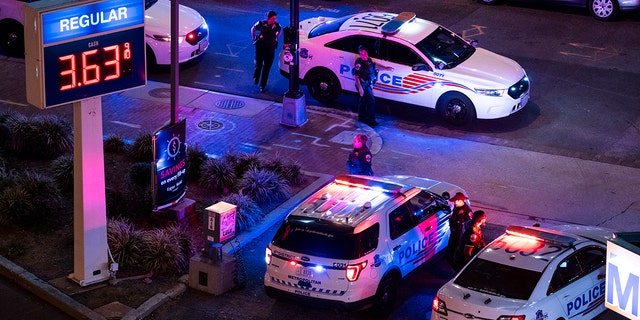