Crystal Palace vs. Newcastle Livestream: How to Watch Premier League Soccer From Anywhere

Third in the English Premier League table and looking every inch contenders for Champions League qualification, Newcastle United travel to the capital on Saturday for what looks like a tricky test of their top-four credentials against Crystal Palace.

A late Alexander Isak goal proved enough for Newcastle to beat in-form Fulham last time out, but it was a victory that came at some cost, with influential central midfielder Bruno Guimaraes forced off through an ankle injury.

The hosts come into this EPL clash off the back of a battling midweek performance that saw them snatch a late draw against Man United via a magical free-kick from midfielder Michael Olise. Currently sitting comfortably in midtable, Palace boss Patrick Vieira will nevertheless be looking for an improvement from his forward line, who’ve failed to score at home from open play since December. 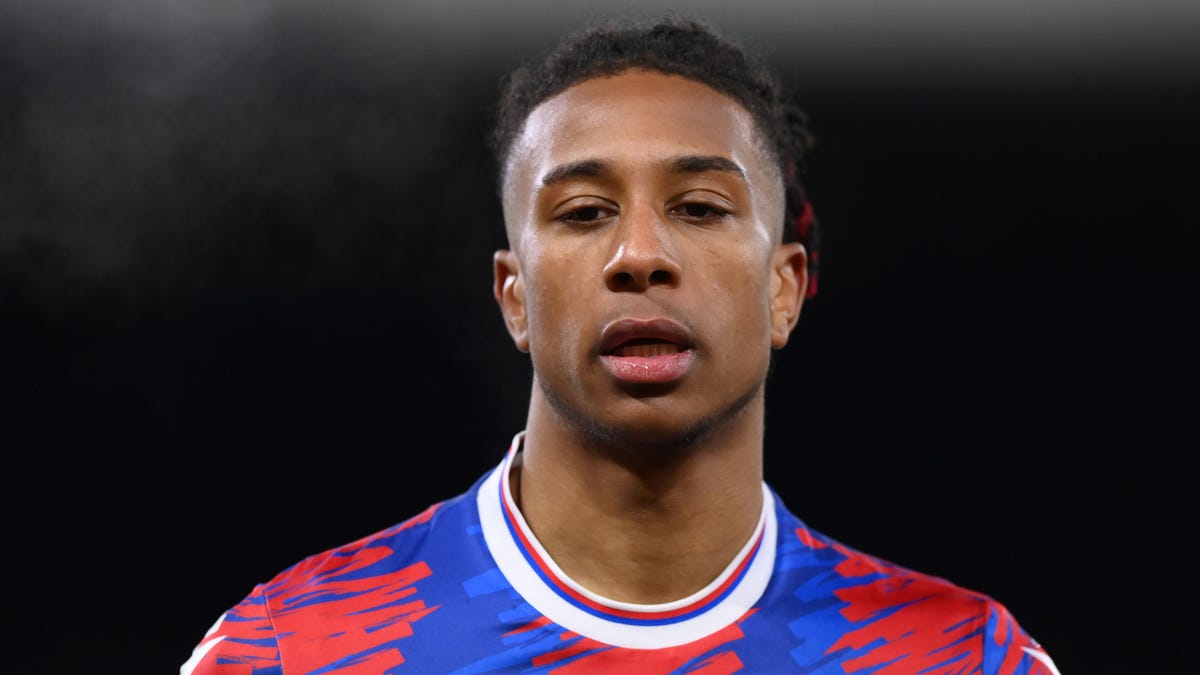 Crystal Palace fans will be hoping for more magic from midfielder Michael Olise following his superb goal in midweek against Manchester United.

Crystal Palace vs. Newcastle United: When and where?

How to watch the Crystal Palace vs. Newcastle game online from anywhere using a VPN 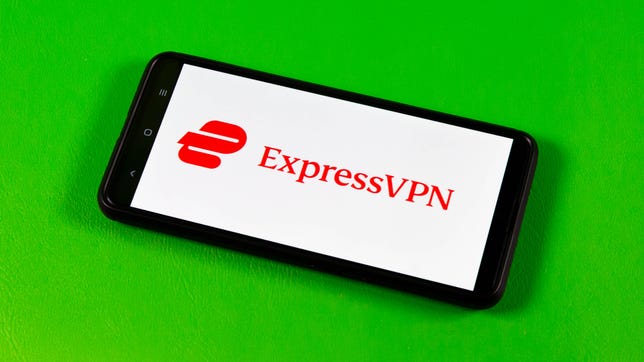 Livestream the Crystal Palace vs. Newcastle game in the US

This weekend’s match at Selhurst Park is streaming on Peacock. You’ll need a Peacock Premium or Premium Plus account to catch the game live.

Livestream the Crystal Palace vs. Newcastle game in the UK

Premier League rights in the UK are split between Sky Sports, BT Sport and Amazon Prime Video. The Crystal Palace vs. Newcastle United game is exclusive to Sky Sports — showing on its Sky Sports Main Event, Premier League and Ultra channels. If you already have Sky Sports as part of your TV package, you can stream the game via its Sky Go app, but cord-cutters will want to get set up with a Now account, and a Now Sports membership, to stream the game.

Watch the Premier League in the UK from £12

Sky subsidiary Now (formerly Now TV) offers streaming access to Sky Sports channels with a Now Sports membership. You can get a day of access for £12, or sign up to a monthly plan from £25 per month right now.

Livestream the Crystal Palace vs. Newcastle game in Canada

If you want to stream the Eagles against the Magpies live in Canada, you’ll need to subscribe to FuboTV Canada. The service has exclusive rights to this Premier League season.