Budget-Friendly Phones Just Got a Major Upgrade for 2023 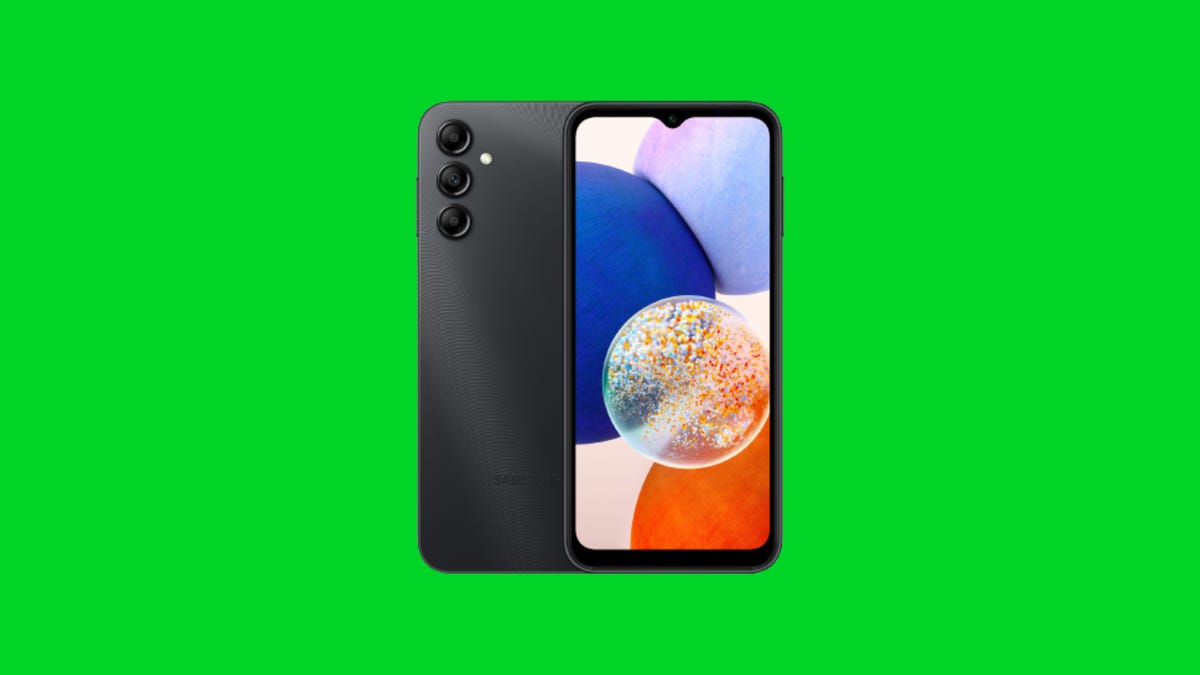 The Samsung Galaxy A14.
Samsung

Samsung and TCL’s latest wave of under-$200 phones, which debuted at CES 2023, are getting a much needed improvement that make them easier to use. Both companies debuted cost-conscious phones that start with 64GB of onboard storage, doubling the 32GB that was typically seen in smartphones that cost less than $200. In the case of the TCL 40 Series, some of the phones even come with 128GB of space — the starting amount often found on more expensive smartphones.

I can’t overstate how important simply doubling storage space is. While cheaper phones often have the ability to expand their storage capacity with a microSD card, price-focused shoppers usually don’t want to pay more money to make their phone easier to use. All the while, we expect phones to run an ever-increasing number of apps that support texting, video calling, social media and games. When I move my Android phone backup between devices with 32GB of storage, I have about 3GB of space remaining space. I either have to delete things or grab a microSD card. 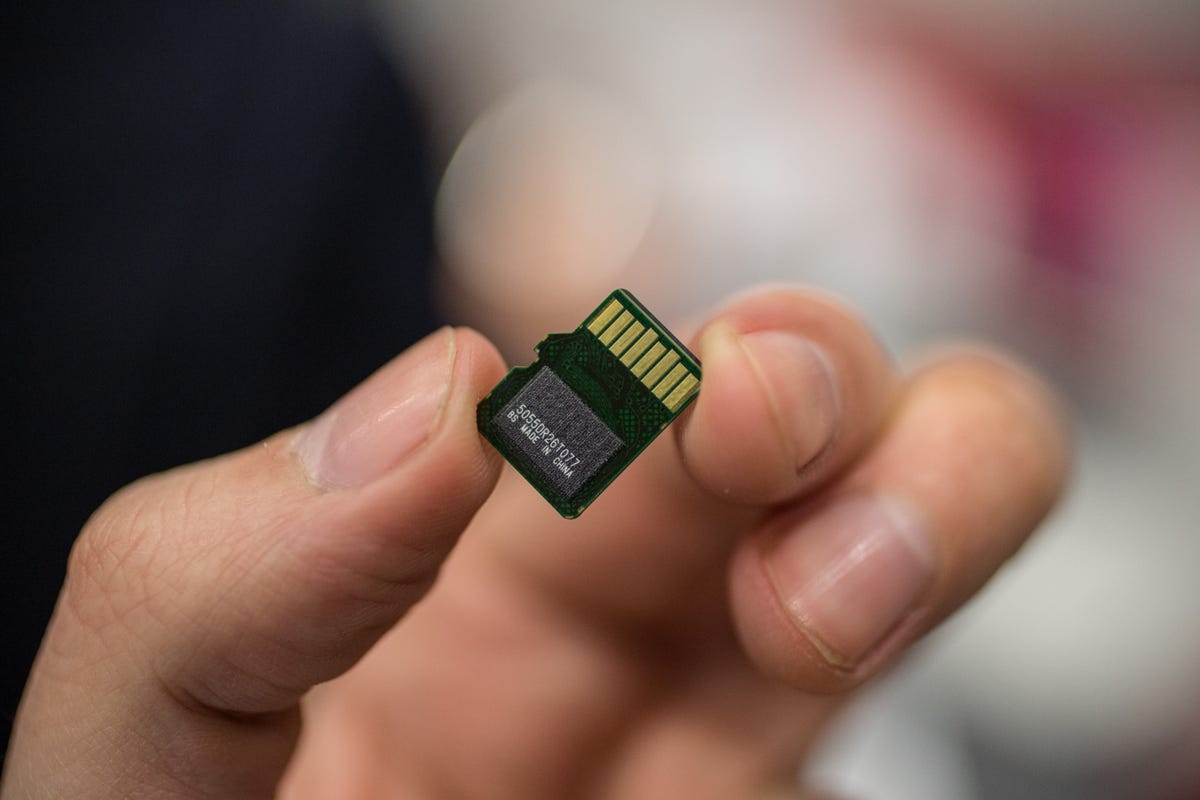 A microSD card can expand your phone’s storage space, but it’s annoying to have to spend more money to make your phone function better.

These devices are now getting better cameras as well. And while they probably won’t win any photo contests, the file sizes for photos and videos recorded on these cameras has increased. For example, all of the phones in the TCL 40 Series cost under $220 and have a 50-megapixel main camera. Higher-resolution cameras usually mean bigger photo and video files. While storage space wasn’t confirmed for the $129 TCL 408, the most affordable option of the group, it was announced that the $169 TCL 40 SE has 128GB of space.

The $200 Samsung Galaxy A14 5G, which replaces last year’s $190 Galaxy A13 and $250 A13 5G, goes further. The A14’s 13-megapixel front-facing camera has more than double the resolution of the A13 5G’s 5-megapixel selfie camera. Luckily the new Samsung phone comes with 64GB of storage which is a big improvement over the 4G A13 that had 32GB. The Galaxy A14 also has NFC for contactless payments, which is great to finally see come at this lower price. Contactless payments have become a standard option for most store purchases and transit systems, and it’s a shame that many low-price phones still don’t support it. 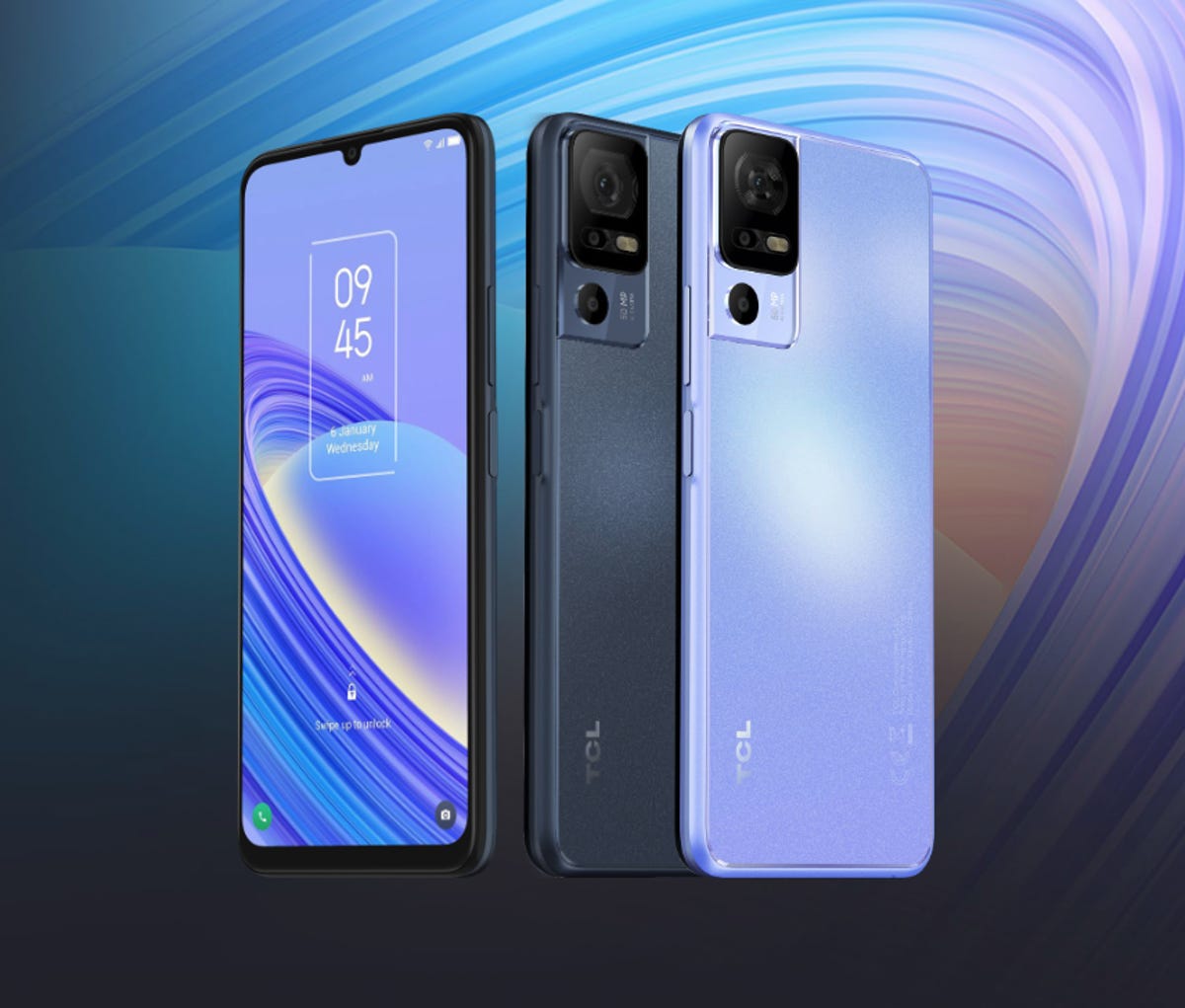 While I’m thrilled to see less expensive phones with more storage space, I still hope that phones in this price range get better software and security update support. Samsung offers the best that’s currently available, with support for two major software updates and four years of security updates for the A14. Other companies like TCL typically provide one major software update and two years of security update support for cheaper phones. It’s troubling because people hold onto their devices for longer, hedging away from two-year phone upgrade cycles and holding off larger purchases during economic uncertainty. A device that loses security update support at minimum could be in danger of data vulnerabilities that crop up. Though an argument could be made that since the phones cost so little, most buyers could just buy a new once the phone stops receiving updates.

We’ll be testing these under-$200 devices as they become available, and hope to see more functional features like the storage increase that can help people make the most of their phone regardless of budget.