President Biden on Friday granted full pardons to six individuals who have served their sentences and have since turned their lives around to become valued members of their communities, the White House said.

Among those pardoned are a domestic abuse survivor convicted of murdering her husband and five others who served sentences for drug and alcohol-related charges.

Biden has previously described America as “a nation of laws and second chances, redemption, and rehabilitation.” He has stated his commitment to pardoning individuals who have demonstrated their rehabilitation and served their communities.

Such is the case for Beverly Ann Ibn-Tamas, an 80-year-old woman who was convicted of second-degree murder after shooting her husband dead in 1976, when she was 33. Ibn-Tamas, who was pregnant at the time, had testified that her husband physically and verbally abused her and threatened her. She testified that he assaulted her in the moments before she shot him and was sentenced to one to five years’ incarceration with credit for time served. 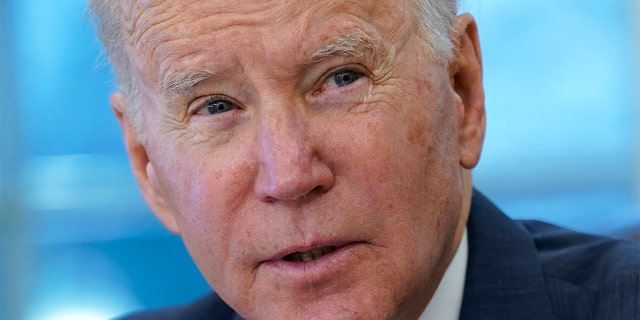 President Biden participates in a briefing on winter storms across the U.S. in the Oval Office of the White House in Washington, D.C., on Dec. 22, 2022.
(AP Photo/Patrick Semansky, File) 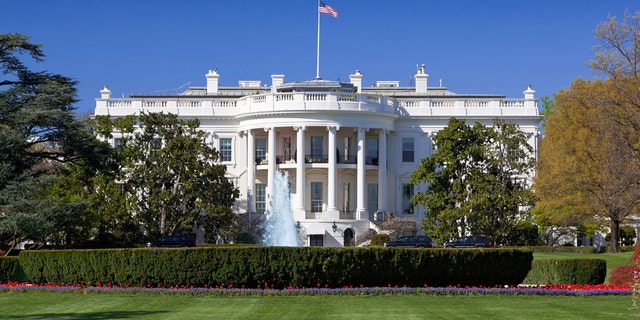 President Biden has previously stated his commitment to pardoning individuals who have demonstrated their rehabilitation and served their communities.
(iStock)

After serving her sentence, Ibn-Tamas became the Director of Nursing for an Ohio-based healthcare business before stepping down and continues to work as a case manager there.

Others pardoned include Gary Park Davis, 66, who served a six-month sentence for using a telephone for an unlawful cocaine transaction; Edward Lincoln De Coito III, 50, who served less than two years for marijuana trafficking; Vincent Ray Flores, 37, who plead guilty to using ecstasy and consuming alcohol while serving in the military and was sentenced to four months’ confinement and paid a fine; Charlie Byrnes Jackson, 77, who sold whiskey illegally when he was 18 and was sentenced to five years’ probation; and John Dix Nock III, 72, who served six months’ community confinement for a marijuana offense 27 years ago.