The Series 8 is the newest iteration of the Apple Watch that initially came out in 2015, replacing the prior-generation Apple Watch Series 7.

The latest version has cool features like crash detection and a temperature sensor. However, the big question Donna from Lake Charles, Louisiana, wrote to me asking is:

“Our daughter who is 30, found out at the age of 24 that she was a Type 1 Diabetic. We would like to purchase a new apple watch for her but are unsure about the technology. Is there a big enough difference between Series 7 & 8 that she would notice?” 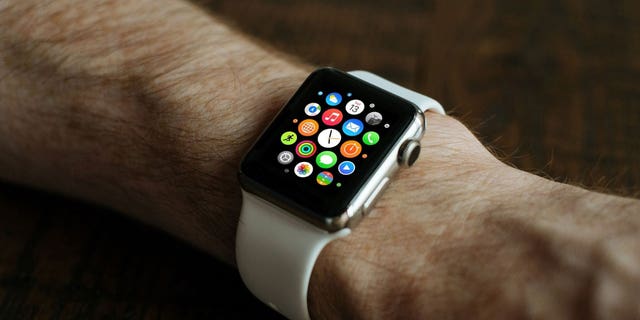 What is the difference between Apple Watch Series 7 and Series 8?

As a result, you would need to purchase the Series 7 from a reseller.

This introduces one immediate difference: the price, which will likely only continue to go down. However, will the discounted price be worth missing out on the additions and improvements to the Series 8? Or are these changes substantial enough to even give it a second thought? With this in mind, I want to provide you with a side-by-side comparison.

The Series 7 display was a notable improvement over the Series 6, but the display of the Series 8 doesn’t feature significant differences, as both models have:

The only notable change is the choice of colors available, with aluminum models in Series 8 available in:

HOW TO UNLOCK AN APPLE DEVICE WHEN ITS OWNER DIES 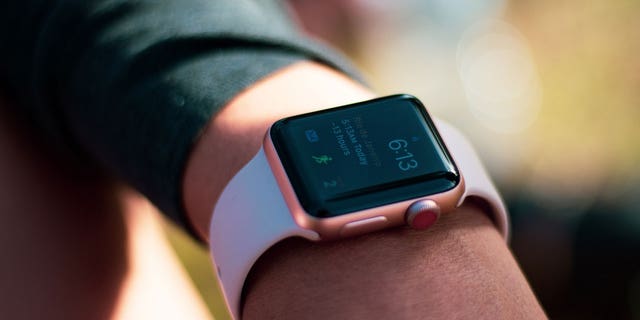 An Apple Watch open to the fitness app.
(Apple)

With the health and safety of her daughter in mind, Donna, who wrote to me, was most concerned with the difference in the health and safety features of the newer and older models. Regarding diabetes management both Series 7 and Series 8 have features which would be helpful to people living with diabetes including the ability to track daily activity levels and set reminders to take medications.

Additional health and safety features to be aware of include:

HOW TO QUICKLY EDIT A VIDEO ON YOUR PHONE 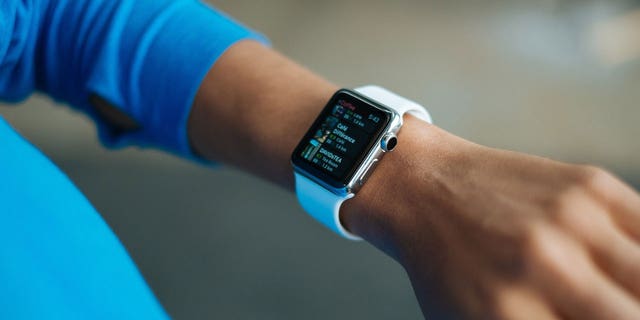 A woman wearing an Apple Watch and looking at places to buy coffee.
(Apple)

All in all, the changes between Series 7 and Series 8 are relatively minor.

Those of you who currently own a Series 7 Apple Watch might want to hold off on an upgrade until a newer model, with more new features and advancements, hits the market.

Get an Apple Watch Series 7

Although for, first-time Apple Watch buyers and those particularly concerned with their health and safety may consider paying a little extra for a new Series 8 model, which without GPS features, currently sells for around $399.

Get an Apple Watch Series 8

However, suppose those few additions make little difference to you. In that case, you may want to consider saving the money and going for Series 7, which lacks very few of the things found in Series 8.

Copyright 2023 CyberGuy.com. All rights reserved. CyberGuy.com articles and content may contain affiliate links that earn a commission when purchases are made.