Apple’s AirTags for Your Checked Bags Are a Travel Essential 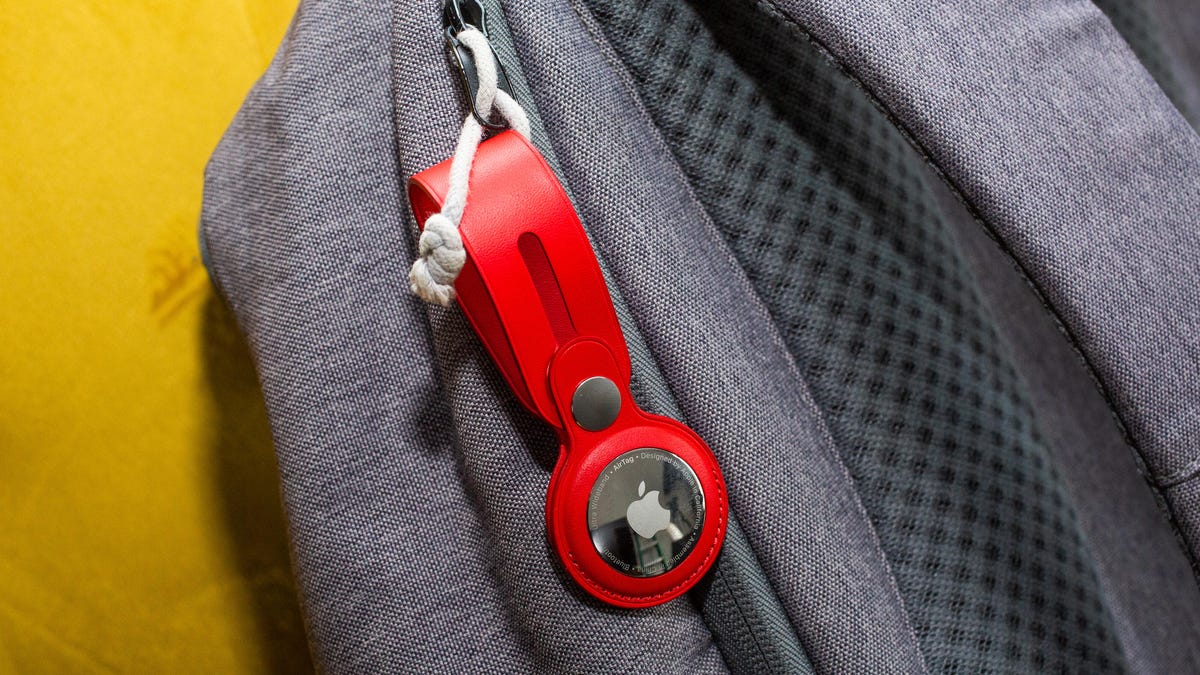 It was a far from ideal ending to our dreamy Sicilian honeymoon. We arrived back at Edinburgh Airport to discover our checked bags hadn’t made the journey home with us, and there was nobody in sight to advise us on what to do. Also less than ideal: My husband sheepishly breaking the news to me that he’d packed his house keys in his suitcase.

What could easily have been the cause of our first argument as a married couple turned out to be a blessing in disguise. That’s because there was an Apple AirTag attached to those keys.

This happy accident allowed us to check on his phone and see that his suitcase (and hopefully mine too) had made it as far as London, and was at that very moment sitting in Heathrow Terminal 5. Over the ensuing three days this provided us with immense reassurance as we witnessed the AirTag move from London to Edinburgh, and then across the city to our home.

While Apple’s AirTags have proven to be controversial, particularly when used by stalkers, this was a situation where they worked exactly as intended, offering us peace of mind and specific location information on our lost belongings. Without it, we would’ve been in the dark about where our possessions were and whether they would make their way home.

I can’t say enough good things about the service on board our British Airways flights, but the process of reporting and retrieving our bags through the airline’s online system was a mess. After submitting our reports, we received emails that didn’t include our names or tracking numbers, making it impossible to track our missing luggage. The only update came from the courier shortly before our bags were finally delivered to our front door.

The incident has made me certain I’ll never travel without AirTags again — as long as I have a choice to do so. But for a moment this week, I was worried I might not be able to.

Last month, German airline Lufthansa told a customer over Twitter that it was banning AirTags and other tracking devices from checked luggage. When pressed, it said: “According to ICAO guidelines, baggage trackers are subject to the dangerous goods regulations. Furthermore, due to their transmission function, the trackers must be deactivated during the flight if they are in checked baggage and cannot be used as a result.”

Lufthansa later retracted its statement, telling CNET’s sister site The Points Guy: “The Lufthansa Group has conducted its own risk assessment with the result that tracking devices with very low battery and transmission power in checked luggage do not pose a safety risk. We have never issued a ban on devices like that.” The airline also told CNET that the German Aviation Authorities had agreed with its assessment. 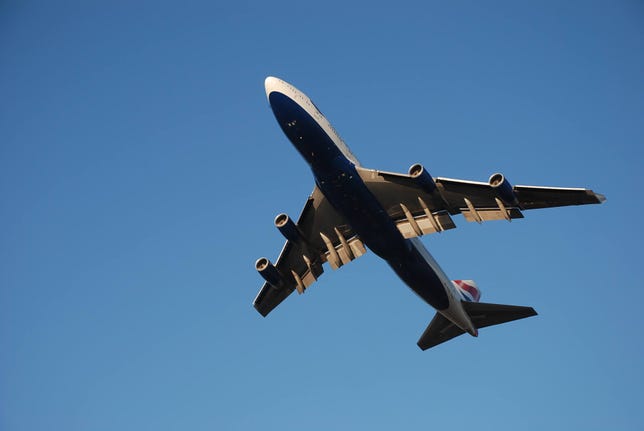 The service was excellent on board my British Airways flight — but retrieving my lost baggage was a painful process.

There seems to be some confusion at the airline over how to interpret international aviation regulations, which are drawn up, but not enforced, by the International Civil Aviation Organization.

These rules specify that the small portable electronic devices containing lithium batteries should be prevented from unintentional activation and must be completely switched off (not in sleep or hibernation mode) if stored in checked luggage. But it’s up to national governments to interpret these regulations and transpose them into law.

The worry with lithium batteries is that they pose a fire risk, but most national authorities and airlines continue to allow the small CR2032 batteries used inside AirTags and other trackers. This includes the US Transport Security Administration, which has explicitly confirmed that passengers can put them in their checked luggage.

The benefits of traveling with AirTags or other trackers are more clear than ever. According to the US Department of Transportation’s Air Travel Consumer Report, over 1.4 million bags were “mishandled” by airlines within the US between January and June this year, up from around 693,000 in the same period the year prior. This summer there were multiple news reports about a global lost luggage crisis.

I was fortunate to get my luggage back after only a few days, but many passengers whose suitcases never show up on the conveyor belt aren’t so lucky. No matter how good your travel insurance is about providing compensation, the loss can be distressing and inconvenient. Knowing your personal belongings could be anywhere in the world, and are probably lying carelessly discarded on an airport floor can leave you feeling powerless.

AirTags can’t magically bring your bags back or provide any guarantees that your airline will rescue them for you. But they can provide valuable information when automated, faceless systems fail you. They can pinpoint your luggage’s location even when your airline declares it lost. If you have no choice but to fight with the airline to retrieve what’s yours, you have the evidence you need.

Ideally you won’t need it — and in an ideal world you’d remember to transfer all your most important items into your hand luggage before flying. But as the statistics and first-hand experience shows, errors occur all the time. Better to do yourself a favor and track your own luggage. And also make sure that at least one person in your marriage is smart enough to keep their house keys close to hand.