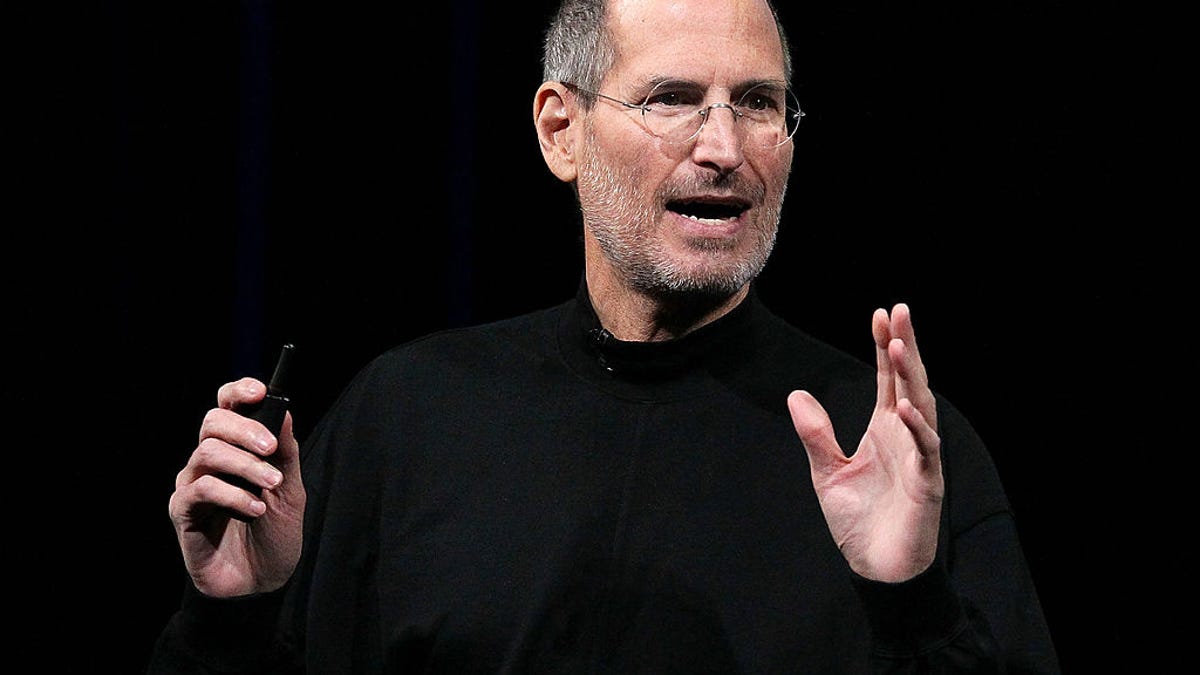 After years of avoiding the feature, Apple may be developing touchscreens for its Mac computers, Bloomberg reported on Wednesday. The hands-on tech could reportedly debut on MacBook Pro laptops as early as 2025.

The Pro would still have a traditional keyboard and trackpad, but its screen would let users swipe across it, like an iPad or iPhone. Apple may expand touchscreen support to other models, Bloomberg reported, citing individuals familiar with the project.

Apple has been resistant to incorporating touchscreens, the cornerstone of its phones and tablets, into laptops.

At a 2010 launch event, Apple co-founder Steve Jobs said the company had done “tons of testing” and found using touch screens on a vertical surface like a monitor was “ergonomically terrible.”

Read on: Why Mac Books Don’t Have Touchscreens

Since then, touchscreen monitors have been added to many other laptop brands, including the Microsoft Surface and Samsung Galaxy.

Apple didn’t immediately respond to a request for comment.