Apple is reportedly releasing a new software update that will address an issue that causes horizontal lines to flash across the displays of some iPhone 14 Pro and Pro Max models.

According to Forbes, the iOS 16.3 Release Candidate is now available, with testing showing it fixes the problem, as well as adds significant new functionality.

The outlet previously cited an internal memo confirming that the tech giant was working on the problem and that “a software update is coming soon that will resolve the issue.”

MacRumors reported on Jan. 13 that Apple’s memo said customers may “report that when they power on or unlock their phone, they briefly see horizontal lines flash across the screen.” 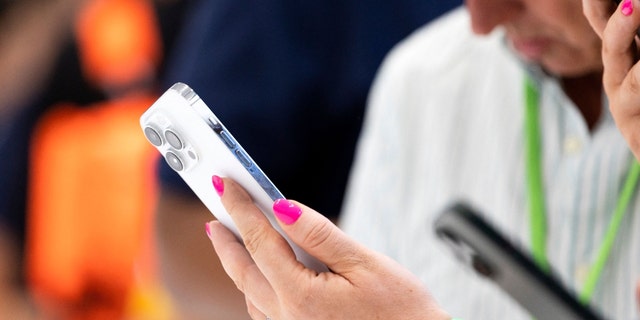 An attendee holds a new iPhone Pro during a launch event for new products at Apple Park in Cupertino, California, on September 7, 2022.
((Photo by BRITTANY HOSEA-SMALL/AFP via Getty Images))

Images shared by the site showed the thin bright horizontal lines against the black screen.

There have been other issues reported with the iPhone 14 Pro and Pro Max, and Forbes reported Wednesday that iOS 16.3 was expected to arrive next week. 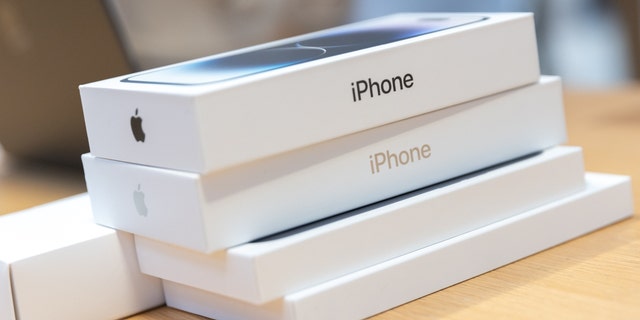 APPLE INTRODUCES MOST POWERFUL MACBOOK PRO MODELS EVER MADE

While the timing of the release remains uncertain, Apple announced earlier in the week that the second generation HomePod would be available starting on Feb. 3. 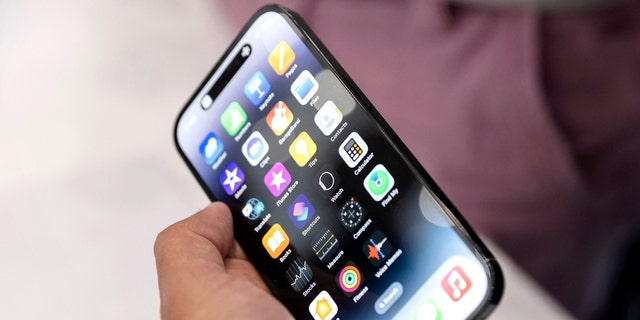 An Apple associate holds one of the new iPhone Pros during a launch event for new products at Apple Park in Cupertino, California, on September 7, 2022.
((Photo by BRITTANY HOSEA-SMALL/AFP via Getty Images))

That product is compatible with iPhone SE and later or iPhone 8 and later running iOS 16.3 or later.

Fox News Digital’s requests for comment from Apple were not returned.