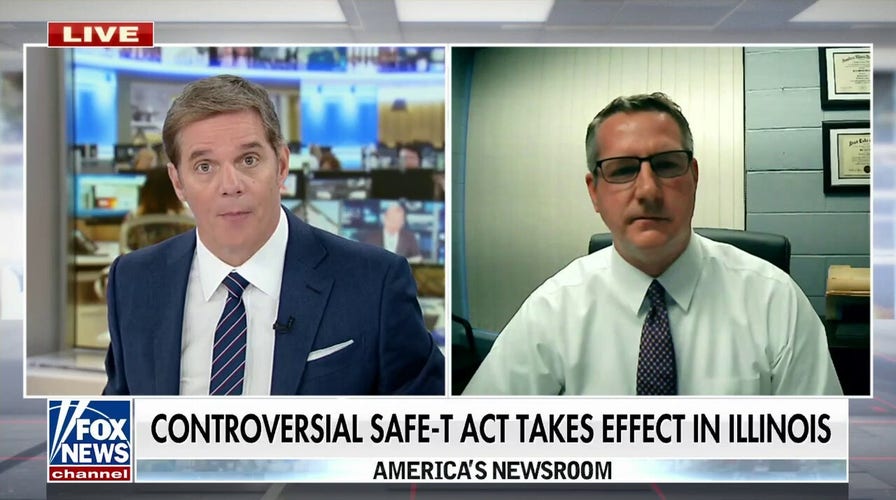 An anonymous person reportedly affiliated with Antifa has claimed responsibility for a recent fire at a bank in Portland, Oregon, as retaliation for the recent arrests of five alleged domestic terrorists in Atlanta.

A two-alarm fire broke out at the Bank of America branch on Southeast 37th Avenue and Southeast Hawthorne Boulevard in southeast Portland at 3:15 a.m. on Dec. 31, according to local KGW8.

No injuries were reported at the scene and the Portland Fire Investigations Unit is still investigating the cause of the fire, but Portland police confirmed that it is being investigated as arson, according to the outlet.

An anonymous person with apparent ties to Antifa subsequently assumed responsibility for the incident, as reported by journalist Andy Ngo.

“Last night I broke into a Bank of America in Portland, Oregon and started a large fire. According to news reports, the fire grew quickly and took firefighters more than an hour to extinguish,” read the individual’s statement, which was posted to the blog Abolition Media.

“I attack for revenge against capital for the hell it creates, to break the illusion of police control that usually protects it, and just because I can,” the statement continued.

“Bank of America funds the Atlanta Police Foundation and a thousand other projects of control. Earlier that day, the six friends in Atlanta charged with ‘domestic terrorism’ were released from jail. May this fire bring them some warmth in winter,” the post added.

The Portland Police Bureau told Fox News Digital that investigators “are considering any and all potential evidence  as they pursue the suspect or suspects in the recent bank arson that caused significant damage to the building.” 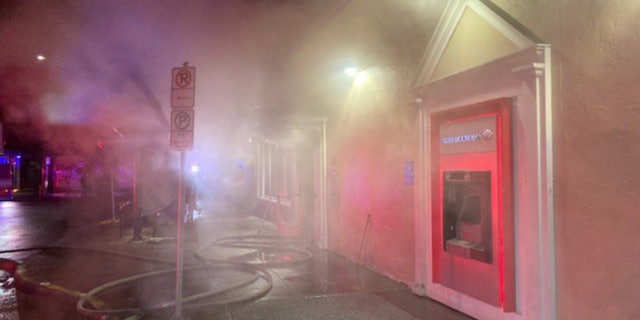 A two-alarm fire broke out at the Bank of America branch on Southeast 37th Avenue and Southeast Hawthorne Boulevard in southeast Portland at 3:15 a.m. on Dec. 31.
(Portland Fire & Rescue)

The post on Abolition Media noted the anonymous communiqué was first posted on “Scenes from the Atlanta Forest,” a blog referring to left-wing resistance against the future site of a police training center in the woods outside Atlanta.

The Georgia Bureau of Investigation (GBI) conducted a raid on Dec. 13 at a location referred to as the Autonomous Zone near the forested location of the future Atlanta Public Safety Training Center.

The location had been occupied by far-left extremists who had traveled from other parts of the country in an attempt to prevent the construction of the facility. 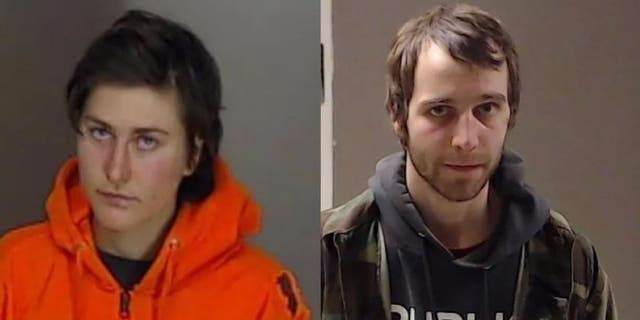 Five individuals were arrested at a protest at the location after protesters threw rocks at police cars and attacked EMT workers with rocks and bottles at a fire station near the site, according to a Dec. 14 press release from the GBI.

The GBI reported that during the raid they discovered explosive devices and gasoline. 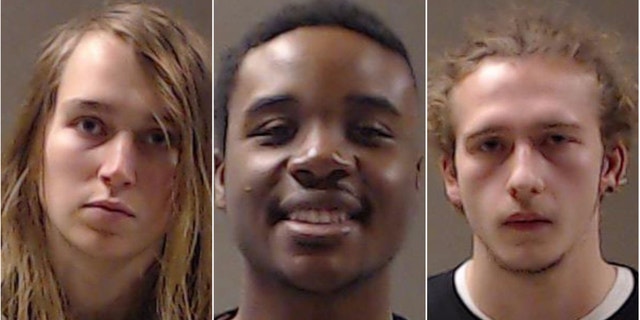