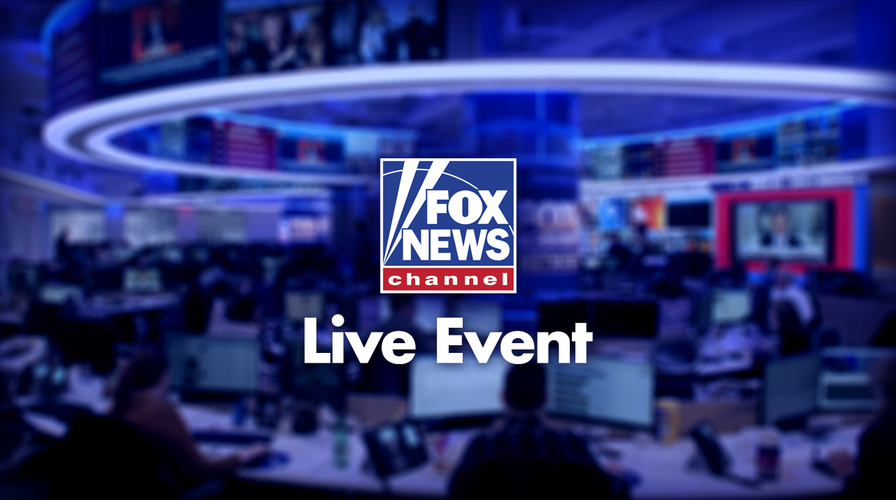 The husband of missing Cohasset, Massachusetts, mother of three Ana Walshe arrived for his court appearance on Monday morning.

Brian Walshe, handcuffed and wearing a grey sweatshirt, tan slacks and what appeared to be plastic bags over his shoes, was escorted by Cohasset police officers into Quincy District Court.

The husband was arrested Sunday and charged with misleading a police investigation.

Ana Walshe, 39, was last seen on New Year’s Day when she was reportedly expected to use a ride-sharing service to Logan International Airport in Boston to get on a flight to Washington, D.C., where she works for an international real estate developer and property manager.

Cohasset Police Chief William Quigley previously told reporters that investigators could not immediately confirm the rideshare picked Walshe up. Walshe’s phone has been turned off since New Year’s Day. She was reported missing by her employer, Tishman Speyer, a high-end property management and real estate brokerage, and her family. 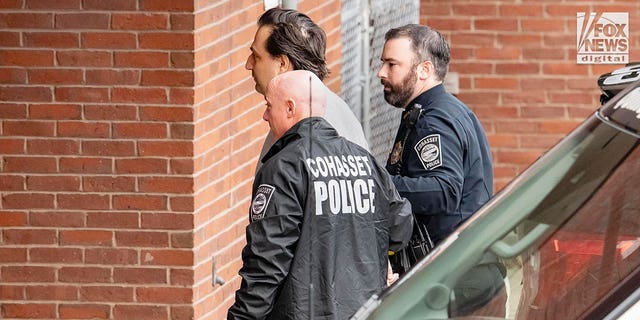 Brian Walshe arrives to Quincy District Court in Massachusetts on Monday, January 9, 2023. Walshe is being arraigned on charges relating to his alleged misleading of investigators who are looking into the disappearance of his wife, Ana Walshe, last seen on New Year’s Day.
(David McGlynn for Fox News Digital)

Brian Walshe previously pleaded guilty in April 2021 to one count each of wire fraud, interstate transportation for a scheme to defraud, possession of converted goods and unlawful monetary transaction, according to the U.S. Attorney’s Office for the District of Massachusetts. 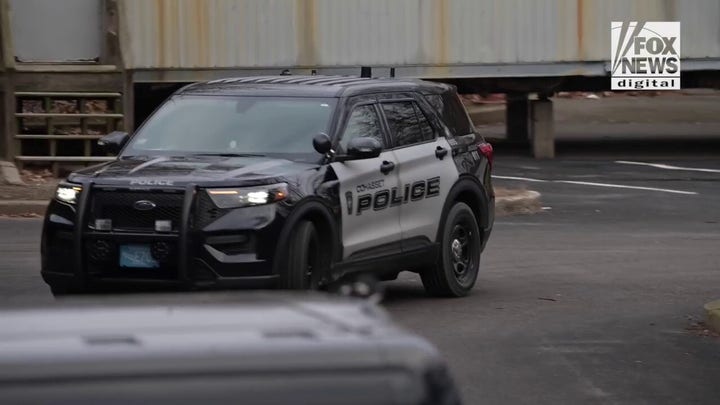 He allegedly took two authentic “Shadow Paintings” by Andy Warhol from a friend in South Korea and later offered the art for sale on eBay. Brian Walshe allegedly delivered fake paintings to the buyer. The authentic paintings have not yet been turned over to federal custody, according to court records viewed by The Boston Globe. 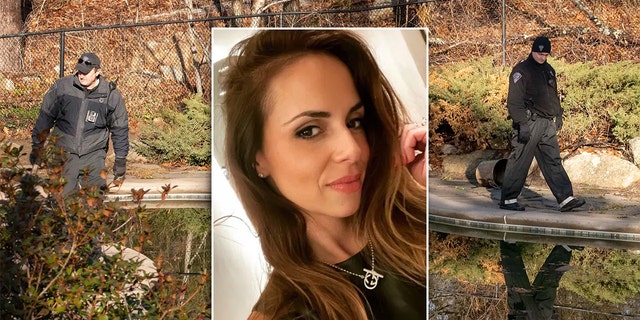 Brian Walshe is still awaiting sentencing in that case, though Quigley said Friday that there’s no known connection with his wife’s disappearance.

Rescuers search for survivors in Turkey, Syria after earthquake leaves more than 5,000 dead