Apple had a killer year in 2022 with some very well-received additions to its long list of high-tech products, including the iPhone 14 Pro, Apple Watch 8, and AirPods Pro 2.

Now that 2023 is here, Apple’s innovative team plans to outdo themselves once again with some insanely cool new products that many are sure to want to get their hands on. Check out what could be coming up next below.

BEST SMART THERMOSTATS TO KEEP YOU AT THE PERFECT TEMPERATURE 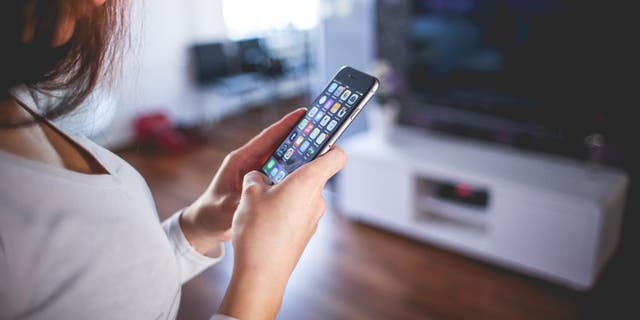 It’s expected that Apple will release a new version of their iPhone device, and it’s coming in the form of the iPhone 15.
(Kurt Knutsson)

It’s expected that Apple will release a new version of their iPhone device, and it’s coming in the form of the iPhone 15. This new smartphone is rumored to have a few of the features of the iPhone 14 Pro, including a 48MP camera and 4nm A16 chip.

Along with the regular iPhone 15, Apple is expected to release more advanced versions with the iPhone 15 Pro and iPhone 15 Ultra. The Pro model is expected to have an A17 chip and periscope camera upgrade, while the Ultra will be the most elite model with a titanium frame in addition to a periscope zoom.

It’s rumored that the Ultra model will cost as much as $1,299, so start saving up for it now.

Apple’s Mixed Reality Headset is one of their most exciting new developments coming in 2023. It will reportedly have 12 cameras to track your movements and surroundings and will have both virtual and augmented reality options.

This will have top-of-the-line tech, including an Apple M2 chip with 16GB RAM and a 4K display for each eye. The only downside is that with all this fancy technology? The headset is expected to cost anywhere between $2,000 to $3,000. But with all those cool additions, it might be worth the price! 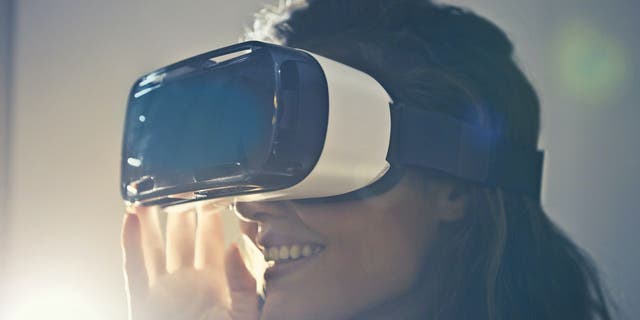 Apple’s Mixed Reality Headset is one of their most exciting new developments coming in 2023.
(Kurt Knutsson)

Apple stepped up to the plate with the release of the Apple Watch 8 Series, and they plan to do it again with the Apple Watch 9. No official rumors have come out about this product yet, but Apple typically has released a new series of watches every September since the release of the first watch back in 2015, so it’s expected for them to do the same in September of 2023.

WHAT IS THE GOOGLE HOME SYSTEM? WAYS FOR IT TO TRANSFORM YOUR LIFE

It’s possible that these new watches could include the blood sugar and blood pressure level sensors that Apple has been working hard to include, but no other word yet on if this is a possibility. 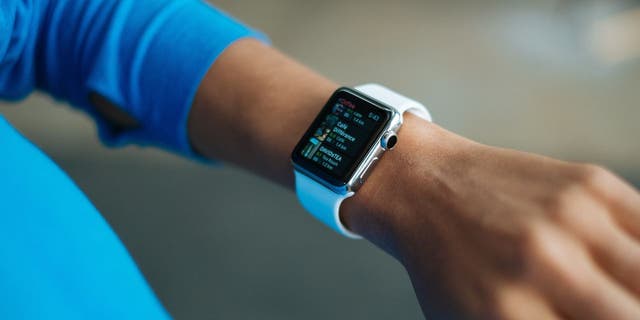 Rumors are already surfacing about what’s next for the Apple iPad series after the successful release of the iPad Pro lineup in 2022. There is talk of models that could measure 14 and 16 inches, making them much more similar to a MacBook.  A reputable source is predicting a refreshed iPad Mini in 2023.

It’s unclear whether the new models will be released simultaneously or separately. There are also talks of an iPad speaker dock being released eventually, which would put it in tougher competition with products like Echo Snow and Google Nest Hub.

The new MacBook Pro M2 laptops are expected to be released in early 2023 with both 14 and 16-inch models. There will be both M2 Pro and M2 Max chip options, which should up the power, speed, and efficiency of these new devices. Speculation is also growing with the release of a Mac mini product, as well as an iMac Pro device, which would be bigger than Apple’s biggest 24-inch MacBook. 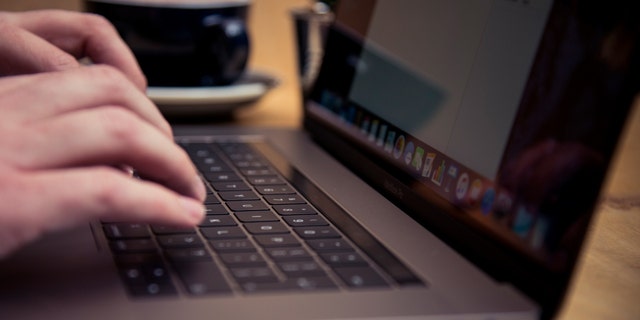 Detail of someone typing on the keyboard of an Apple MacBook Pro laptop computer in a cafe, taken on November 18, 2016.
(James Sheppard/Future via Getty Images)

All that has been confirmed in the world of AirPods is that Apple plans on releasing a new USB-C charging case for all AirPod models next year. But as far as a new line of AirPod headphones, there isn’t much information out there yet. If Apple does decide to drop some information, it is expected for the new line to have improved noise cancellation, USB charging, and spatial audio.

Copyright 2023 CyberGuy.com.  All rights reserved.  CyberGuy.com articles and content may contain affiliate links that earn a commission when purchases are made.