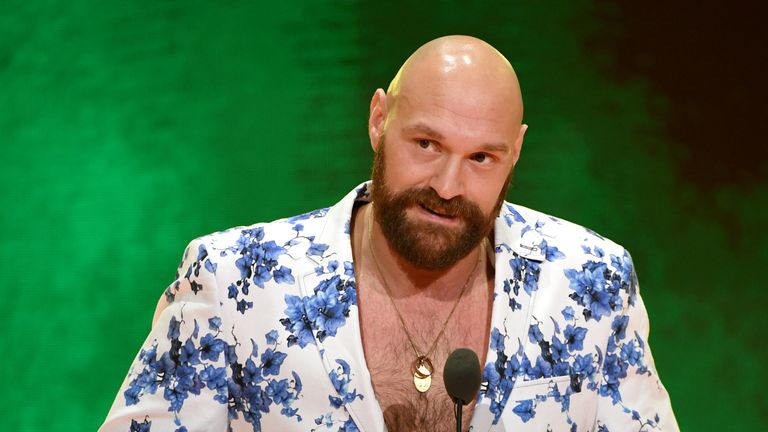 Undefeated heavyweight Tyson Fury has admitted he expects to retire from boxing after three more fights.

The 31-year-old is preparing to take on Braun Strowman at WWE’s Crown Jewel event in Saudi Arabia on Thursday.

After swapping boxing for professional wrestling, the ‘Gypsy King’ is set to return to his usual sport on February 22 to do battle with Deontay Wilder – and it could be the start of his boxing farewell.