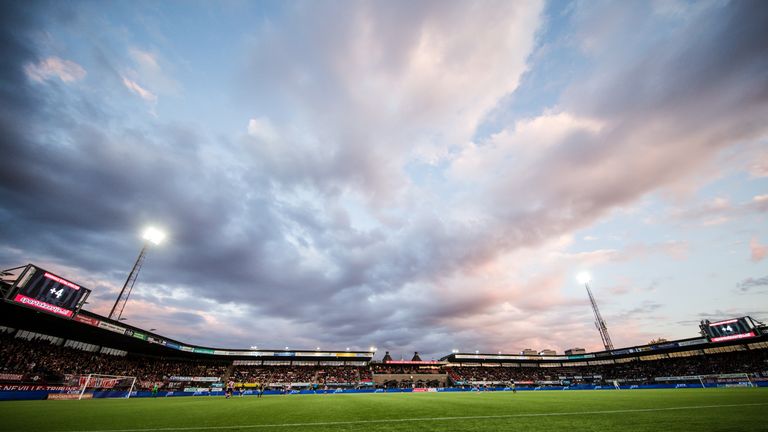 Sparta Stadion in Rotterdam may soon be hosting Super League

Toronto Wolfpack have been asked to take a Super League match to Holland.

The Netherlands Rugby League has submitted a bid to host a fixture at either the 11,000-capacity Sparta Stadion in Rotterdam or the NCRA Stadium in Amsterdam, which holds 6,000 fans.

The newly promoted Wolfpack are planning to take their first three “home” matches on the road because of the harsh Canadian winter and the unavailability of the Lamport Stadium until April.