ROMA will make a decision on Jack Rodwell’s fitness next week.

The ex-Manchester City midfielder, 28, is training with the Italian giants with view to signing as a free agent. 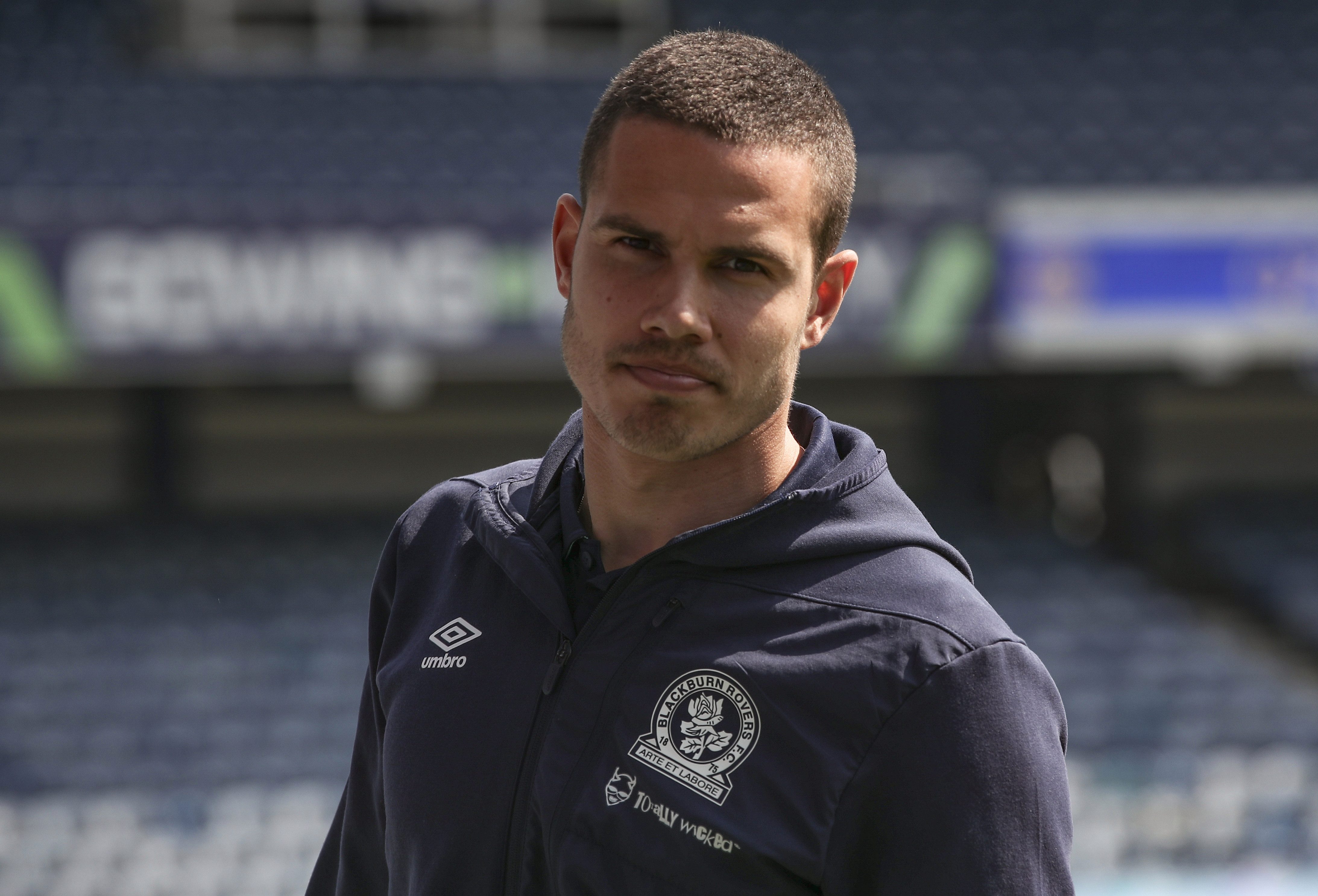 1 Jack Rodwell needs to prove his fitness to complete a shock move to Roma after leaving Blackburn Rovers in the summerCredit: Getty – Contributor

But they want to assess whether the ex-Everton and Sunderland man is fit enough to play immediately and cover for injuries to Lorenzo Pellegrini and Amadou Diawara.

Roma, who are sixth in Serie A and battling in the Europa League, are also looking at former Empoli midfielder Marcel Buchel.

They are set to decide on the signings early next week after the pair have completed more training sessions to prove their fitness.

He has been looking for a club since leaving Blackburn last season and would join Chris Smalling, who is at Roma on loan from Manchester United.

Ex-England centre-back Smalling was the victim of an amazing and expensive reffing blunder in the Europa League on Thursday night.

the 29-year-old conceded a 94th minute penalty, which Borussia Monchengladbach converted for a 1-1 draw, after hte ball clearly hit him in the face.

most read in footballRON THE HUNT Juve to spend big on ‘next Ronaldo’ after freeing up £260m with Jeep sponsor GossipHERR TO THE THRONE Man Utd see £43m Monchengladbach ace Zakaria as Herrera replacement TIM VICKERY Watford-bound Joao Pedro is struggling in Brazil before his big-money Prem move FLUSHED WITH CASH Liverpool legend Agger rakes in record £1.77m profits from sewer company 'EXCITING DAY' West Ham beat off top Euro clubs to sign Man Utd hotshot Ademipo Odubeko, 17 MULL IT OVER How Man Utd could line up with Muller as they plot move for wantaway playmaker

Smalling tweeted: "Disbelief that this decision went against us… We deserved the 3 points, so disappointed…"

it was the latest blow for a Roma squad whose nine-man injury list includes five midfielders.

Rodwell would surely pounce at the chance to revive his career following four miserable years at Sunderland and an intermittent term with Blackburn in the Championship.