ROMA and Manchester are set to meet later on Friday in a bid to thrash out a transfer fee for Chris Smalling, according to reports in Italy.

The Serie A side are desperate to make the former England defender's move permanent after impressing during his brief time on loan at the club. 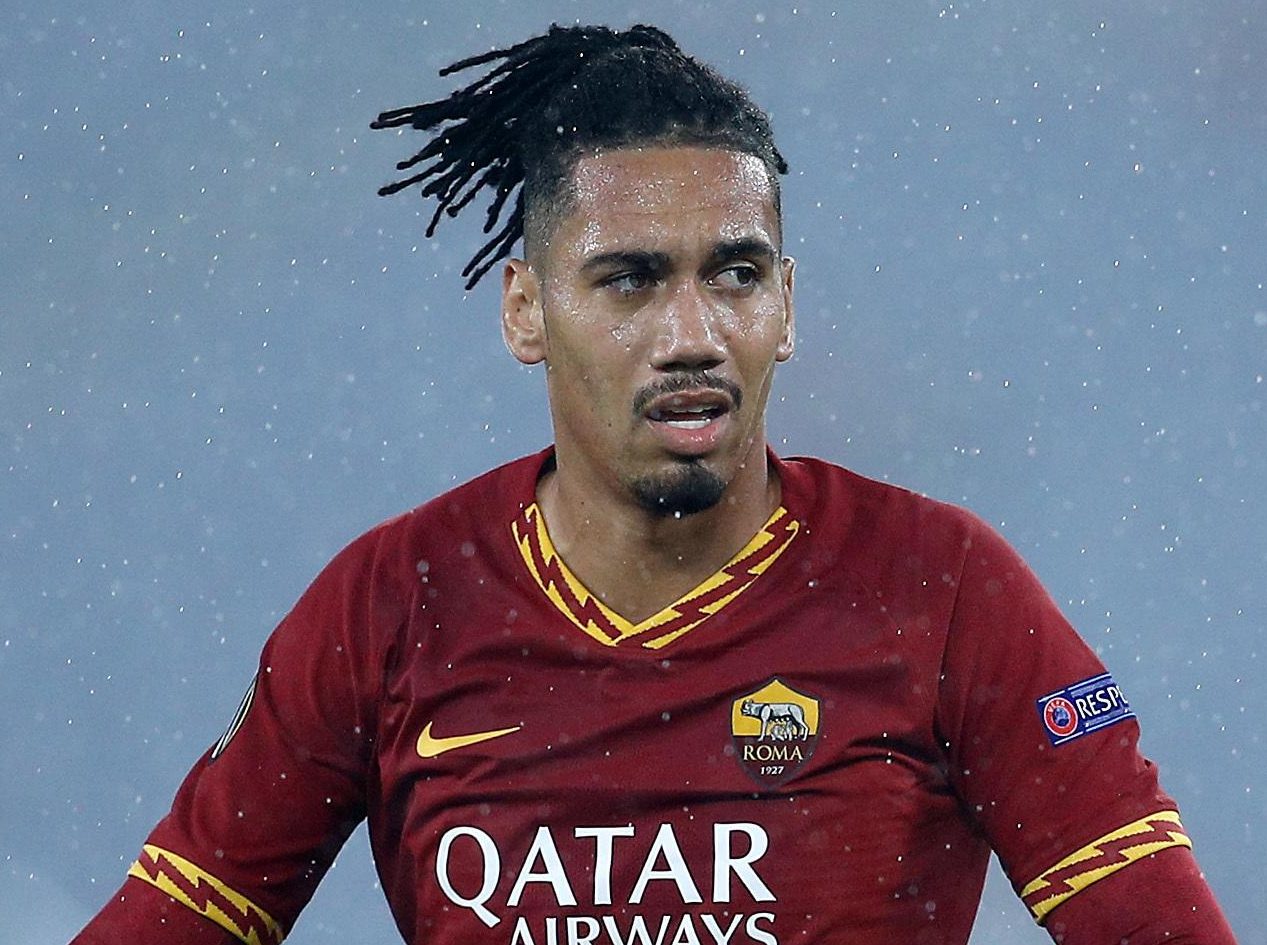 Disbelief that this decision went against us…
We deserved the 3 points, so disappointed… https://t.co/8MDLyhu4HX

Smalling, 29, has played in five matches already this season, including in the controversial Europa League draw at home to Borussia Monchengladbach on Thursday.

The former Fulham and Maidstone centre-back had the ball booted square into his face – before the referee gave a penalty against him for handball.

With no VAR in place to overall the dreadful decision, the German side went on to convert the spot-kick… in the 94th minute.

"We deserved the three points, so disappointed…"

The match should have seen Smalling help keep a third sheet in just five games, only to be cruelly robbed in the dying moments.

Smalling joined Roma on a season-long loan in August – and he quickly made it clear he would be keen to move to Italy permanently.

At his unveiling the 31-cap ex-England star said: "This is the perfect opportunity for me.

"The chance to experience a new league, with a big team that has got big aspirations is exactly what I needed.

"Hopefully I can hit the ground running. I’m looking forward to joining up with my team-mates."