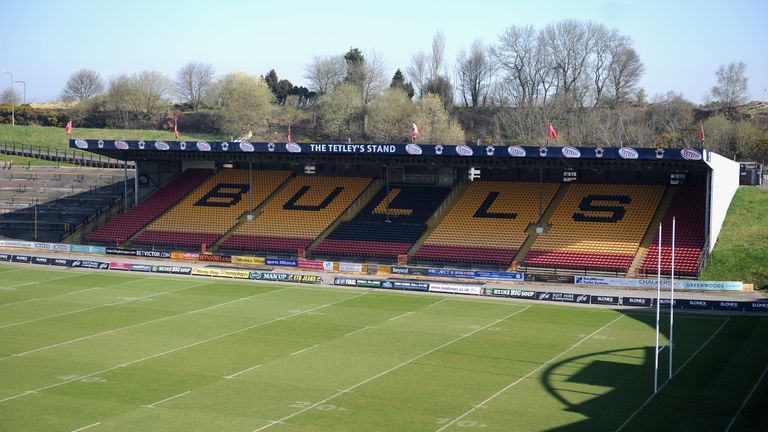 Bradford Bulls left Odsal at the end of the Championship season

The Rugby Football League is to continue to maintain an empty Odsal stadium in 2020 to ensure Bradford Bulls would be able to return to play there in 2021, RFL chairman Simon Johnson has said.

The governing body paid around £1.2m to the Bulls for the lease of the famous old ground in 2012 at the height of the club’s financial woes in order to secure its future as a rugby league venue.

However, the ground which once hosted a world record crowd of 102,569 for a Challenge Cup final replay in 1954 will be unused next year following a decision by Bradford’s former chairman Andrew Chalmers to switch the club’s home games to Dewsbury.