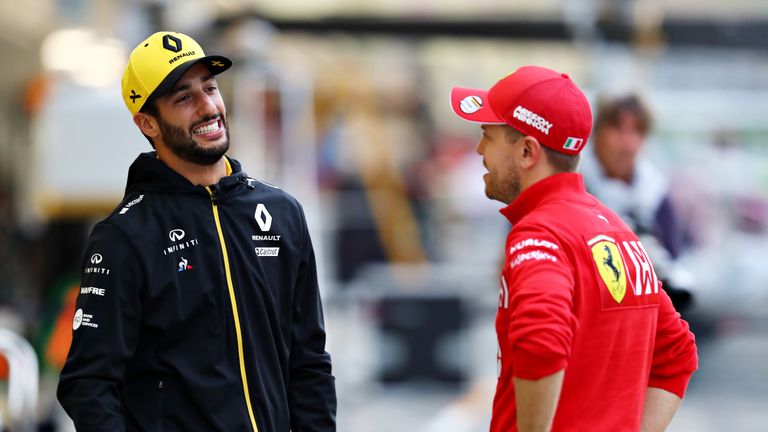 Daniel Ricciardo and Nico Hulkenberg say Renault are determined to make up as quickly as possible for the disappointment of losing their points finishes from the Japanese GP.

The lost points do not affect Renault’s fifth place in the standings but they have put the Enstone team back into a battle with Toro Rosso and Racing Point, who lodged the initial protest. The three teams are now covered by just 10 points.