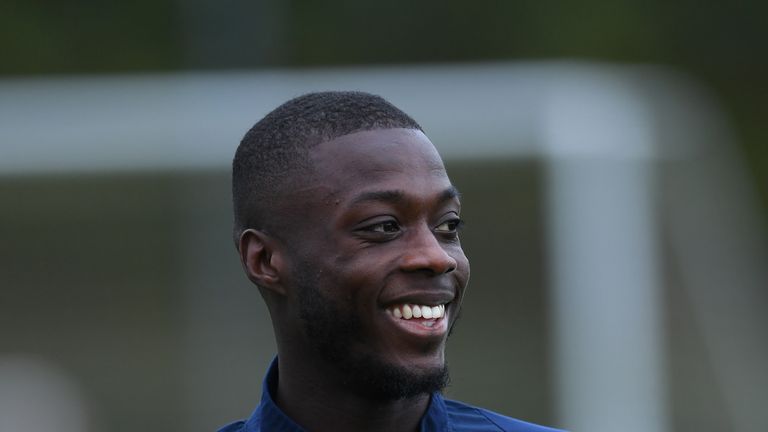 Nicolas Pepe has been backed to launch his Arsenal career by head coach Unai Emery after the Ivorian’s Europa League heroics.

The £72m club-record signing from Lille, who came off the bench with 15 minutes to go against Vitoria Guimaraes, scored two excellent free-kicks to help Arsenal come from behind to win 3-2.

He scored twice as many goals in Thursday night’s cameo than he has in his previous 693 minutes after a slow start to life in London.