MANCHESTER UNITED target Thomas Muller "will push" for a January exit from Bayern Munich unless he gets more games before then, according to reports.

The 30-year-old, formerly the main man for both club and country, has found himself marginalised this season by manager Niko Kovac. 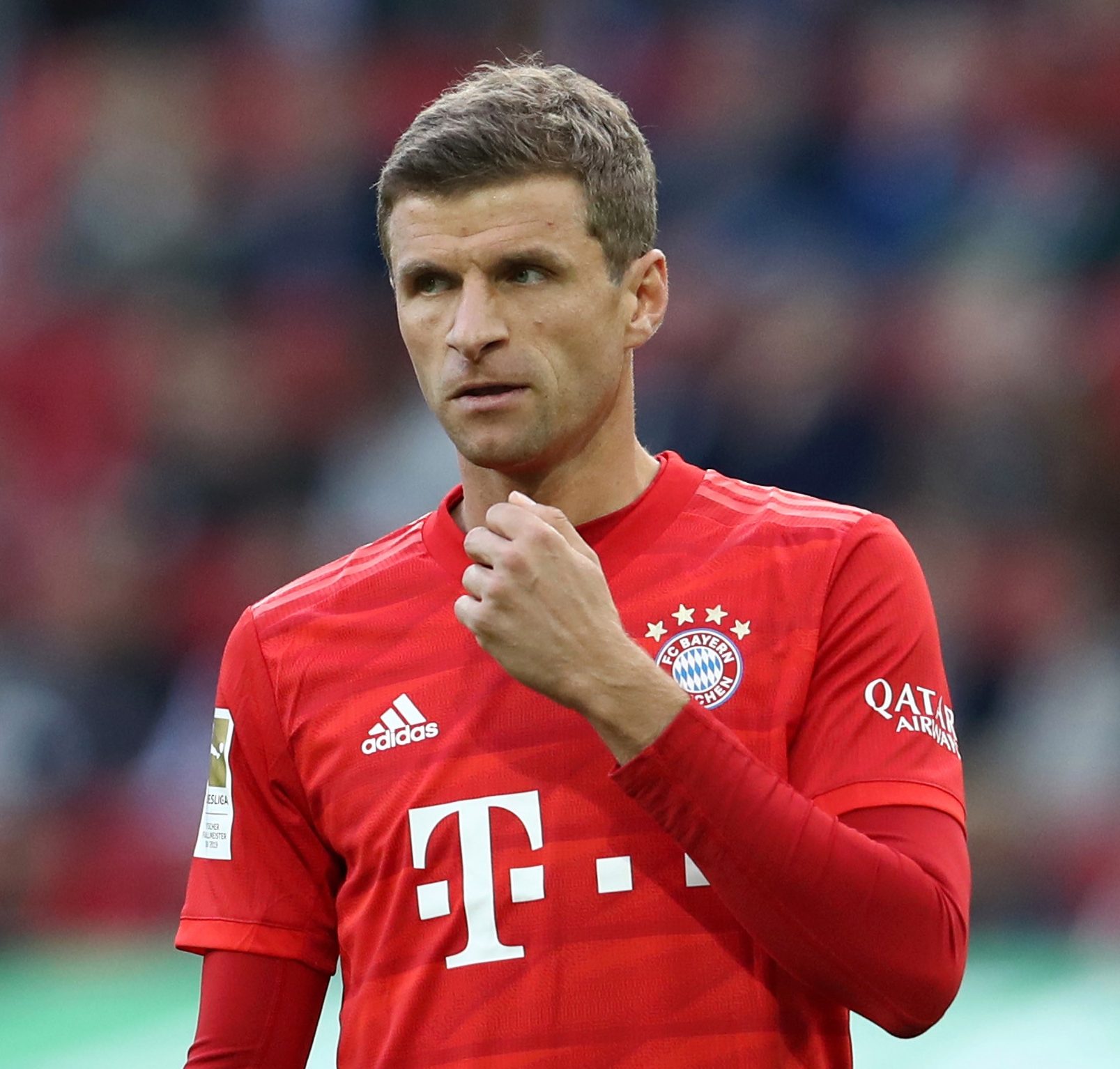 2 Muller is frustrated by his lack of game time this seasonCredit: Getty – Contributor

The German World Cup winner has started just three of the Bundesliga giants' eight leagues games – with the most recent of those starts coming on September 14.

The 2010 and 2014 World Cup Golden Boot winner was left on the bench as Bayern crushed Tottenham 7-2 in North London.

And despite poor performances and results against Hoffenheim and Augsburg following the Spurs romp, Kovac has only given Muller a combined 40 minutes playing time over both disappointing matches.

German outlet Bild claim that Manchester United are ready to pounce on the uncertainty over Muller's future and bring him to Old Trafford.

The Red Devils haven't scored more than one goal in a match since the opening day 4-0 win over Chelsea – and could do with added firepower.

But United fans may be wary of signing a superstar on the wrong side of 30 from Bayern, with Bastian Schweinsteiger having been well past his best when he moved to England in 2015.

Muller's only goal this season came in the 3-0 Champions League win over Red Star Belgrade.

Robert Lewandowski's relentlessness, as well as the summer arrival of Philippe Coutinho, have been the main reasons for Muller's regular absence from starting XIs. 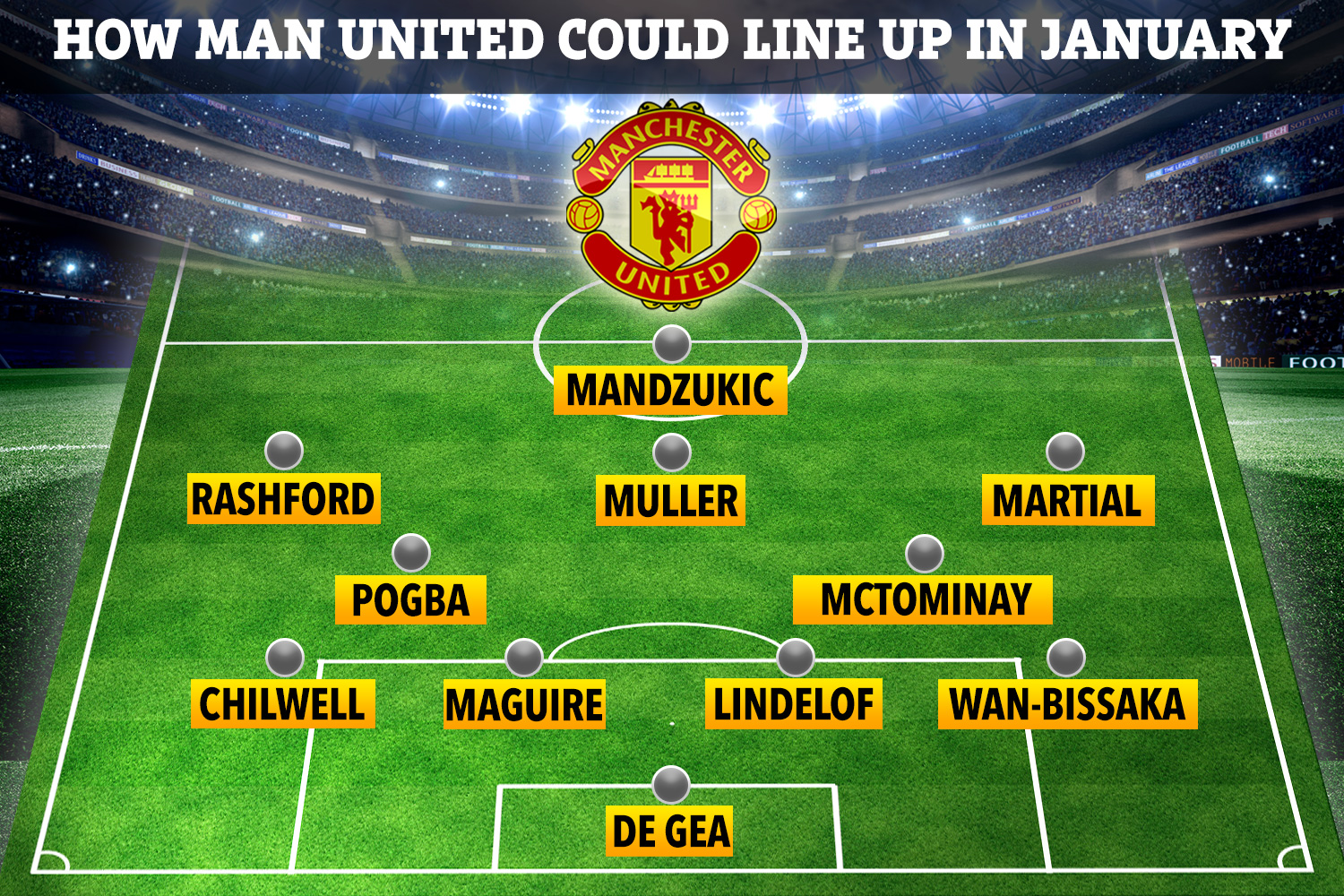 According to Kicker, Inter Milan are also interested in signing Muller.

However, they see securing a holding midfielder as the main priority, and are more likely to pursue Nemanja Matic instead.

Bayern chiefs Karl-Heinz Rummenigge and Uli Hoeness have both reiterated their desire to hold on to their cherished Bavarian star.

But with Muller's contract due to expire in 2021, he could force the club's hand if Kovac continues to shun him.

Especially if a top European club comes in with an offer in the tens of millions.