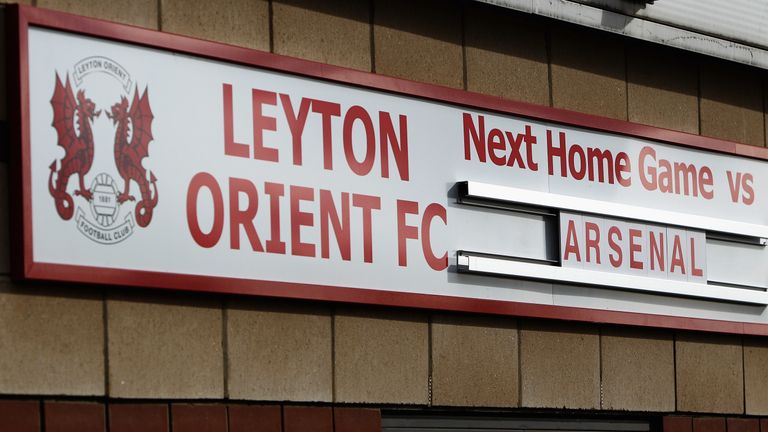 Leyton Orient have postponed their Leasing.com Trophy match against Brighton Under-21s by 24 hours following suggestions that it might be attended by thousands of Ajax fans.

The League Two club released a short statement on Friday in which they said the match had been moved “following the advice of safety groups, including the police”.

The match was due to take place on November 5, the same night that Ajax are playing Chelsea at Stamford Bridge in the Champions League.