LEWIS HAMILTON can land his sixth F1 world title this weekend in Mexico – but his hopes of starring in the new Top Gun film have been shot down.

The Brit needs to be 14 points clear of his Mercedes teammate Valtteri Bottas when the flag falls in Mexico City on Sunday. 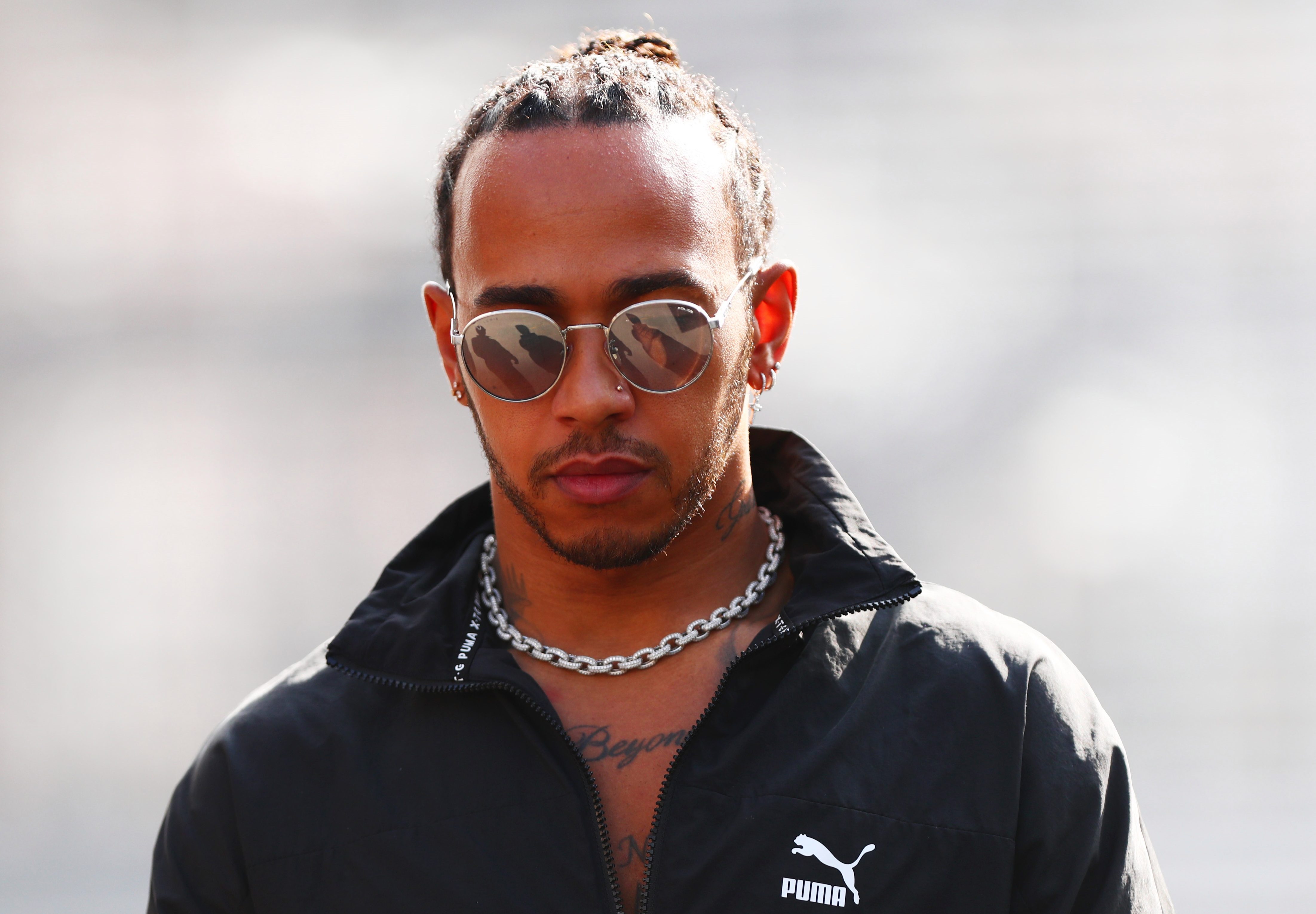 3 Lewis Hamilton was forced to turn down the chance to star in Top GunCredit: Getty Images – Getty 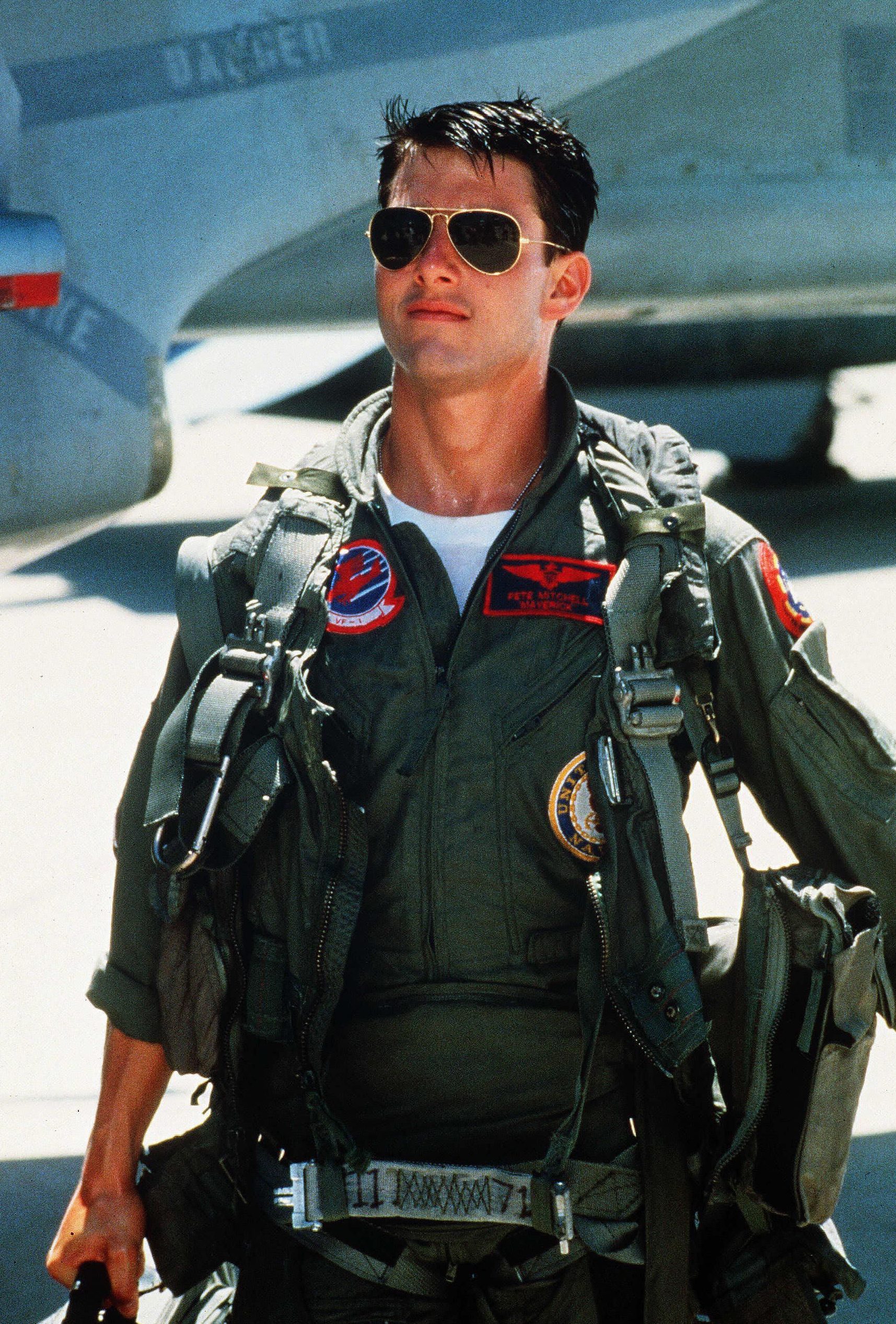 And if he achieves it, he would move clear in the all-time list behind Michael Schumacher, who won seven titles.

But Hamilton has also revealed his plans to move into acting have stalled as he cannot fit filming into his busy schedule – despite landing a part in the reboot of the 1986 Tom Cruise classic.

He said: "I was trying to get in Top Gun because I'm a massive fan of Top Gun, but I didn't have time to do any filming.

"I had an opportunity to do it and I couldn't do it. It would take up my whole winter, so I wouldn't get a break, so that's the difficult thing that I'm struggling with right now.

"If you saw my calendar … it's super heavy-loaded and I'm trying to take days out to give myself some time back.

"At the end of the year, you really want to relax and I have all these things I want to do.

"But you have always got to keep an eye on the most important thing and the ultimate goal and that's being the best in F1.

"If I am not winning here, then all the other things just get squidgy."

Hamilton's title defence got off to a flying start with six wins in the opening eight races as Ferrari's pre-season pace failed to materialise.

However, the Italian team have come into the second half of the season stronger and Hamilton says his other challenge is keeping his Mercedes team motivated.

He added: "We got to the beginning of the year and people thought we were talking ourselves down and not showing our true performance.

I had an opportunity to do it and I couldn't do it.

"In actual fact, it was a reality. Ferrari had a good car in the beginning, perhaps it just wasn't working that great earlier on in the season.

"Punching out these performances weekend in, weekend out for us guys, it's such a hard task, and I think people underestimate and undervalue how hard that is.

"Perhaps other athletes would understand because they go from competition to competition.

"People turn on the TV and see a few hours of our weekend, but there's a massive amount of work that goes on in the background.

"It's just trying to keep the team motivated, steering them in the right direction, because you can easily go in the wrong direction."

Despite needing only to beat his teammate, Hamilton knows that Ferrari can delay his chances of winning the title, rolling it over to the US GP in Austin next week.

He said: "We're going to go into the weekend knowing that Ferrari are massively quick and obviously straights are a powerful element on this circuit.

HOW HAMILTON CAN WIN THE TITLE

*If he wins the race, with a bonus point for fastest lap, he is champion if Bottas is not in the top three.

*A Hamilton win without fastest lap clinches the title if Bottas is not in the top four.

*Second brings Hamilton the title if Bottas is eighth (without fastest lap) or lower.

"I don't know when we'll be getting another pole, unless it rains, which can change everything.

"But as you've seen in previous races, it's not necessarily all about qualifying nowadays. It's about making sure the car is also ready for the race.

"We'll still give it everything but Valtteri has been strong all year, obviously won the last race. I expect him to be strong this weekend too."

3 Hamilton is aiming to finish 14 points ahead of Bottas on SundayCredit: Reuters