JOSE MOURINHO'S former assistant has hinted that the former Manchester United boss will move to Real Madrid and "get better results".

Luis Campos, who worked with The Special One at Real, also revealed that he thinks that Kylian Mbappe will "end up" with the Spanish giants. 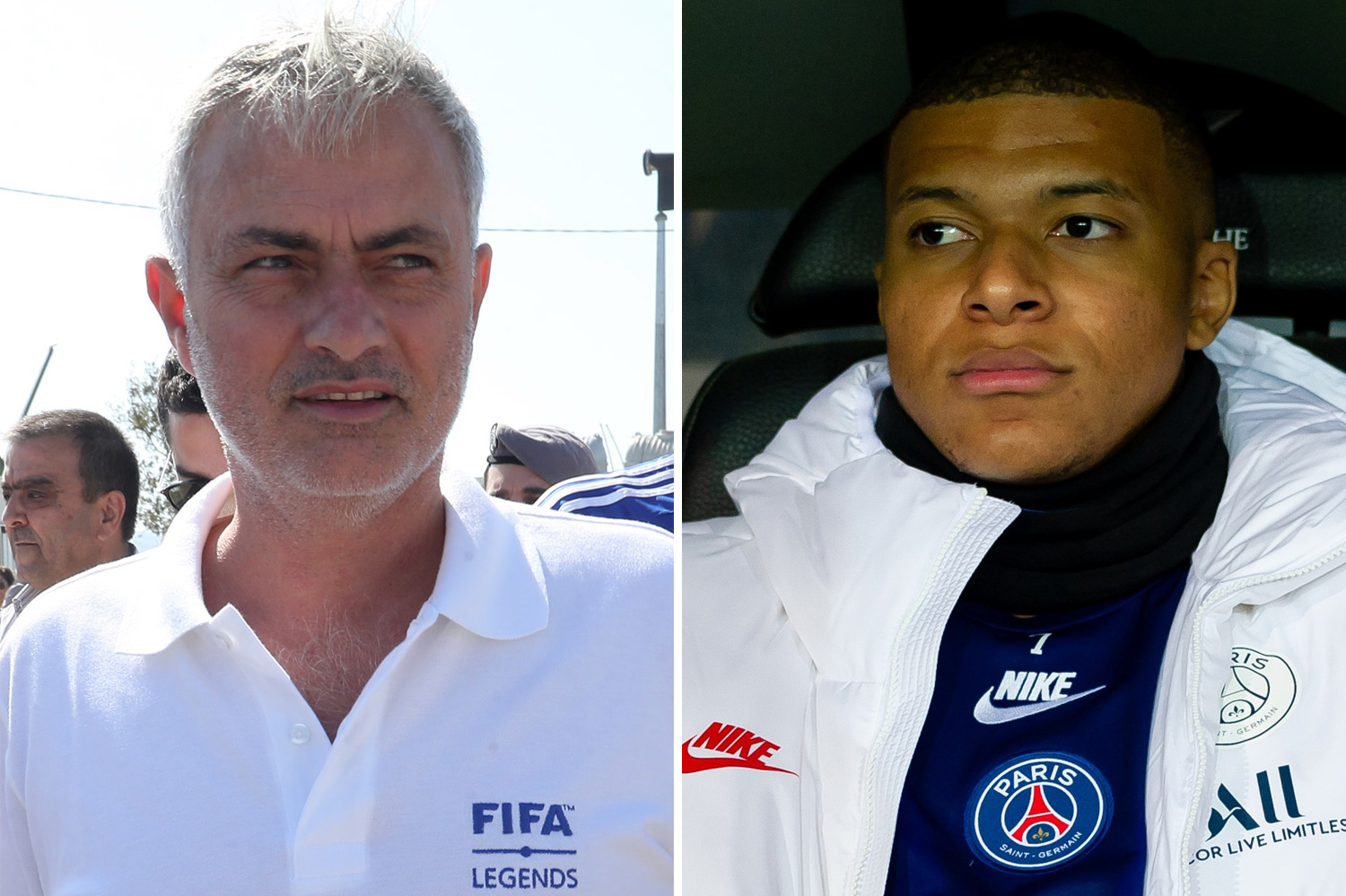 He spoke about Mourinho’s possible next club with the ex Chelsea boss having been out of work since being sacked by Manchester United last December.

According to Campos, Madrid is clearly the next stop for his friend, saying: “Real Madrid are a good thing. Jose Mourinho is a good thing. When we mix two good things together you get better results.

“Real Madrid needs to have the best managers and Mourinho’s CV gives him the right to work in the best clubs.”

The former assistant also spoke about Kylian Mbappe following the striker's hat-trick in PSG's 5-0 rout over Club Brugge in the Champions League, hinting that he will move to Spain.

He said: “I think he will end up at Real Madrid.

“If he wants to be the best player in the world, he has to play for Real Madrid.

"It is unavoidable that they run into each other.” 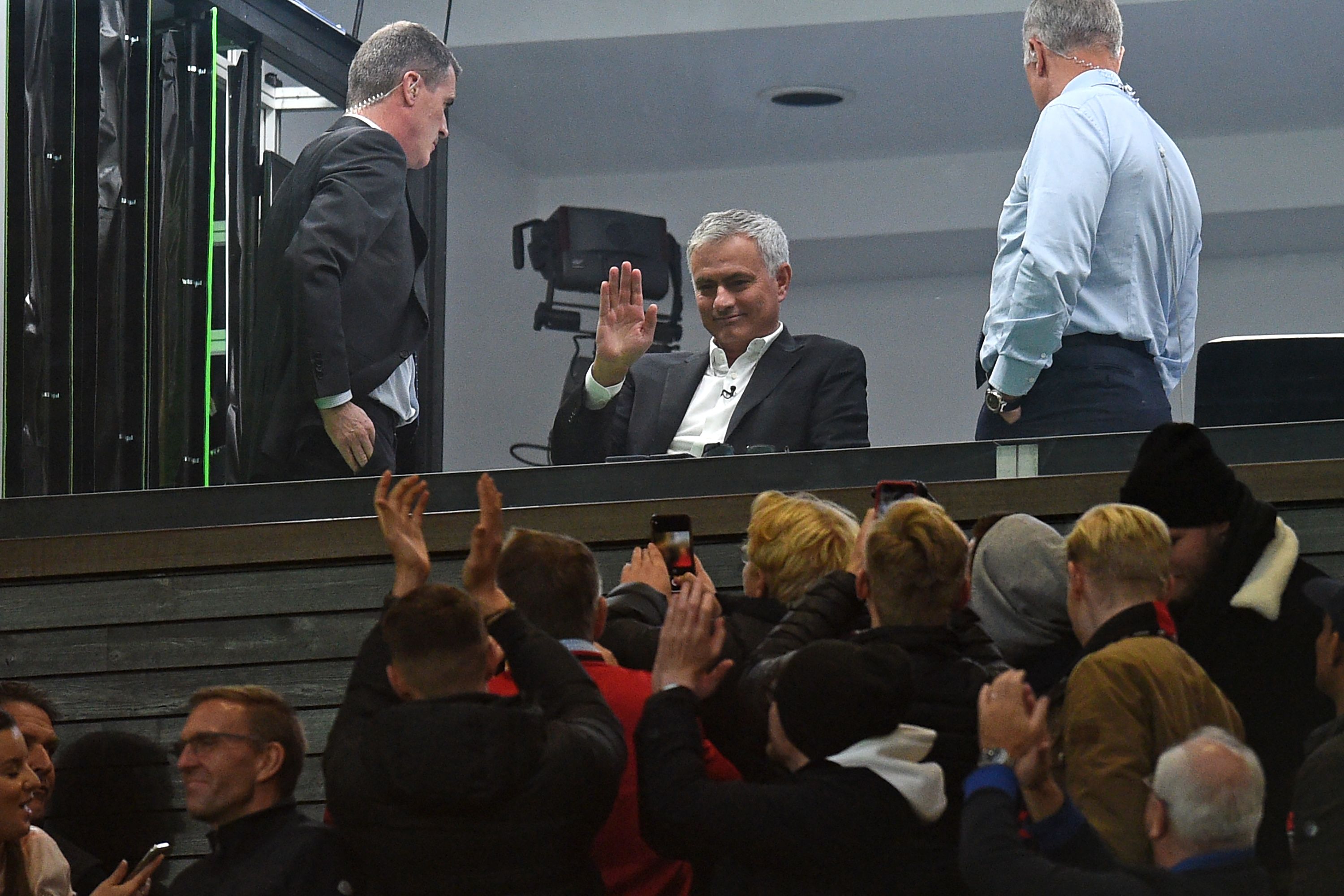 2 The Special One enjoyed his reception at Old Trafford while working for Sky Sports for Sunday's Liverpool gameCredit: AFP or licensors

It is believed by some that he is holding out for Zinedine Zidane to be sacked by Florentino Perez after a shaky start to the season for Real Madrid.

Los Blancos had stabilised somewhat and had returned to the top of the table.

That was until last weekend's shock 1-0 loss at newly-promoted Mallorca plunged the pressure back on Zidane.

And according to Lyon president Jean-Michel Aulas, the 56-year-old turned down advances from the French club because he already had his heart set on a move elsewhere.

The three-time Premier League winner was in the stands last night to watch his compatriots Vitoria push his former bitter rivals Arsenal close at the Emirates – ultimately going down 3-2 to Unai Emery's side.

Mourinho has also been linked with Tottenham in recent weeks, but the Lilywhites' dominant 5-0 win over Red Star Belgrade has eased pressure on Mauricio Pochettino, at least temporarily.