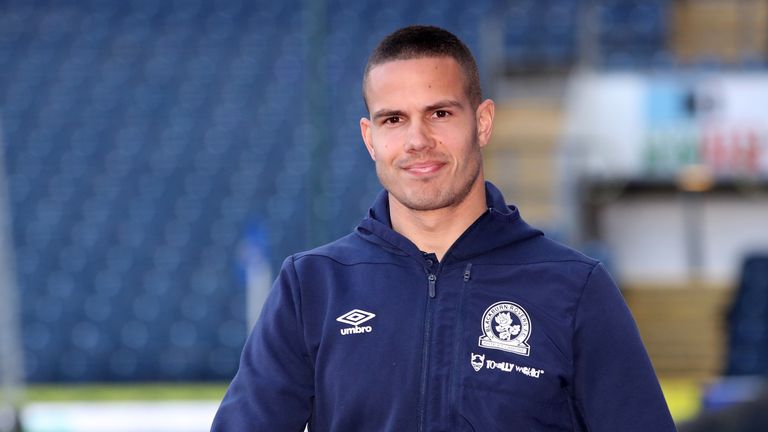 Jack Rodwell has undergone a medical ahead of a possible move to Roma but faces competition from another midfielder, according to Sky in Italy.

Rodwell trained with Roma at their Trogoria base on Friday morning and has been through the club’s physical testing, but the Serie A club are also “auditioning” Liechtenstein midfielder Marcel Buchel at the same time.

Buchel, capped 16 times by his country, was most recently with Empoli and has also played in Italy for Bologna, Verona and Cremonese among others.