TOTTENHAM will aim to bounce back from their horror run of form in the Premier League as they travel to league leaders Liverpool.

Spurs drew 1-1 last time out at home to Watford on the back of a 3-0 loss to Brighton. 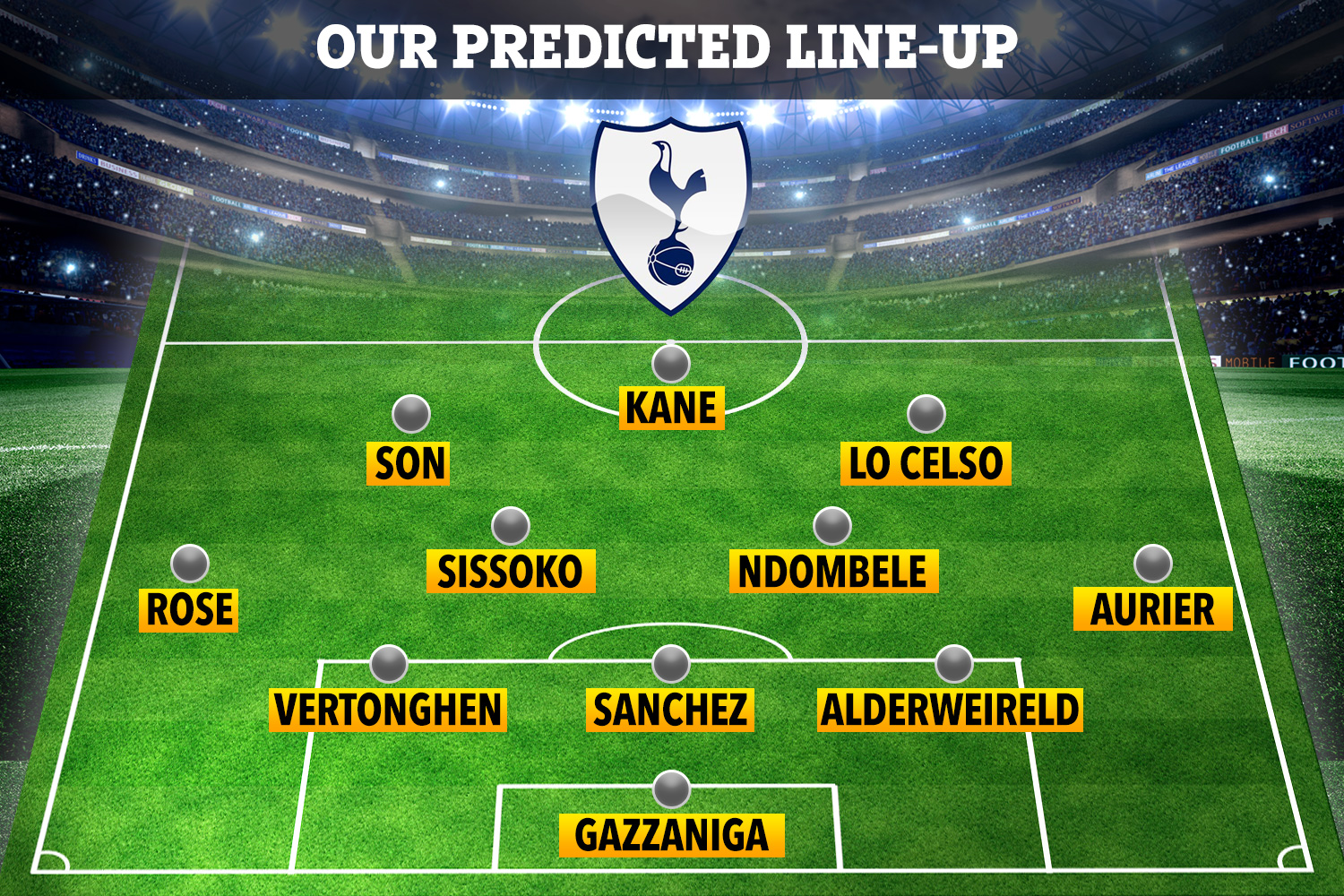 Mauricio Pochettino is now fighting to keep hold of his job, but saw the pressure eased after a 5-0 win over Red Star Belgrade.

But the Argentine chief will need to make do without Hugo Lloris, who dislocated his elbow in the Seagulls battering.

Paulo Gazzaniga will likely start in goal, behind what is almost certain to be a back-five in a bid to keep Liverpool's rampant front-line at bay.

The 5-2-3 formation will allow Tottenham to play their three best defenders, Toby Alderweireld, Davinson Sanchez and Jan Vertonghen in the heart of the back-line.

Serge Aurier and Danny Rose are the most likely candidates in the wing-back positions.

Moussa Sissoko and Tanguy Ndombele would bring energy to the midfield ranks, with Poch's focus on the defensive end for the trip to Anfield.

That means no room for Christian Eriksen, with Giovani Lo Celso tipped to return from injury, alongside Son Heung-min in the wider attacking positions.

Harry Kane will lead the line, with the likes of Erik Lamela and Lucas Moura providing an attacking threat off the bench if required.

Lamela scored twice on his 200th appearance for Spurs in the Champions League win midweek and will be pushing for a starting spot.

And he may even be ahead of Moura should Lo Celso not make the starting XI for the trip to Merseyside. 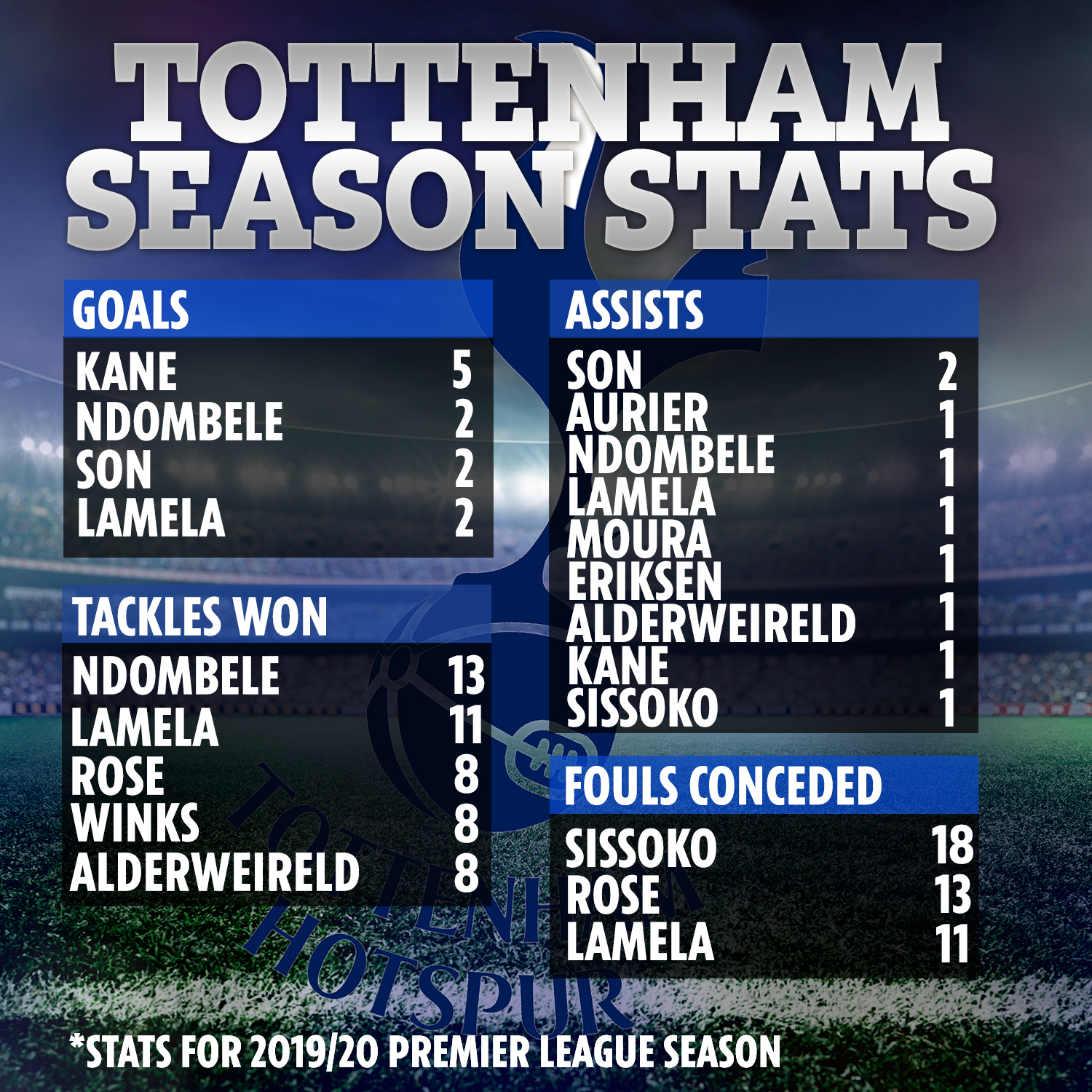