FRANK LAMPARD has the luxury of picking an unchanged starting XI for Chelsea's weekend trip to Burnley.

A late Champions League winner at Ajax meant the Blues have won six in a row to lift them to fourth in the Prem. 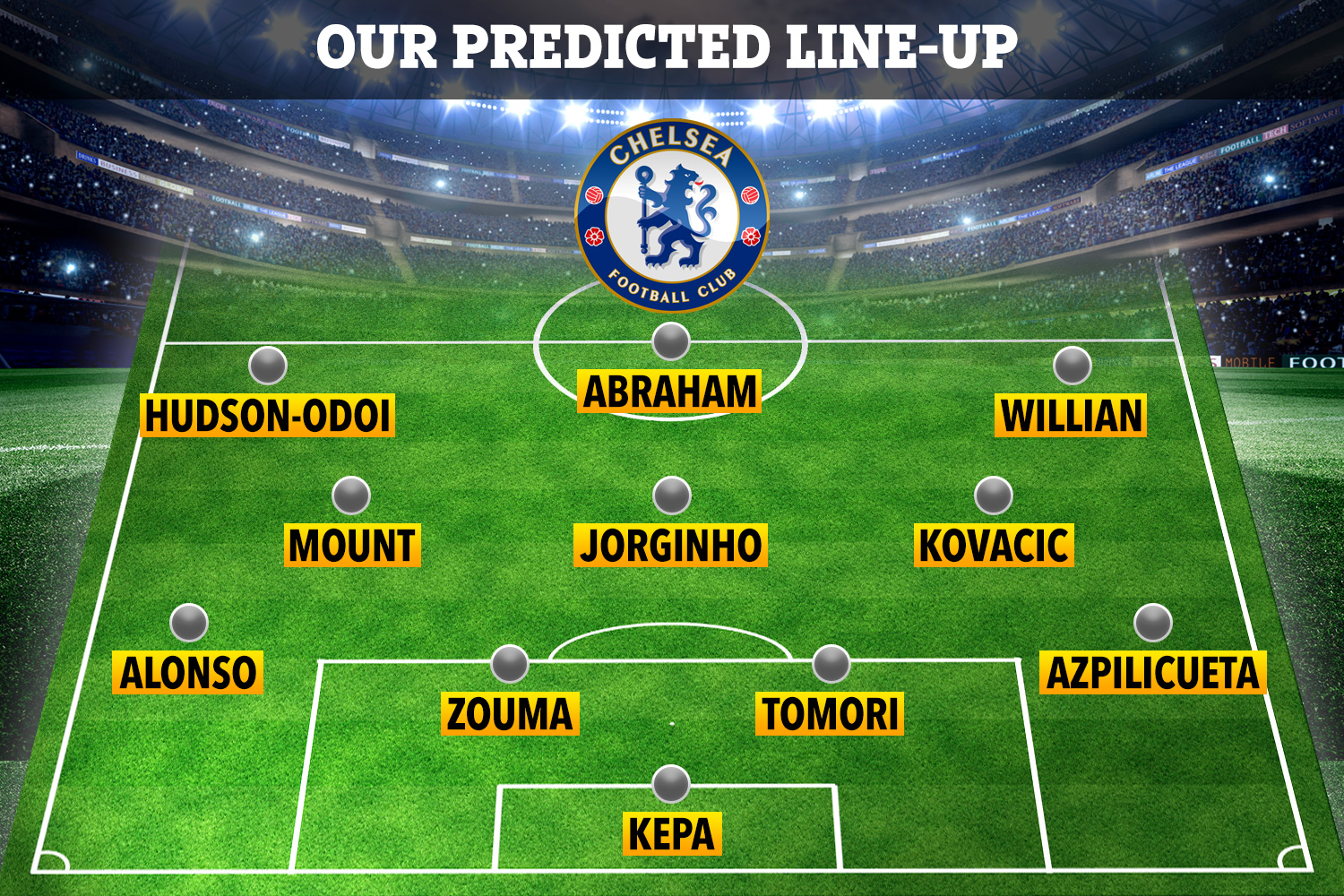 Christian Pulisic and Michy Batshuayi combined for the crucial goal in Amsterdam but both face a tough task in breaching the starting line-up.

Some fans have called for the American to get a start in domestic action and that will mean Lampard dropping either Willian or Callum Hudson-Odoi.

And the Chelsea manager told reporters on Friday that Pulisic was featuring in his thoughts.

He stated: "I think the way he has played it is brilliant that he has made those impacts. We have good players in those positions, Christian is getting stronger.

"You have to give him time, he’s in strong contention."

It is clear Brazil winger Willian is highly trusted by the boss, with starts in every European game and the last six Premier League matches, while youngster Hudson-Odoi is another firm favourite.

They should flank Tammy Abraham at Turf Moor with Ross Barkley and N'Golo Kante again unavailable.

That will allow space for Mateo Kovacic and Mason Mount, alongside Jorginho in midfield. 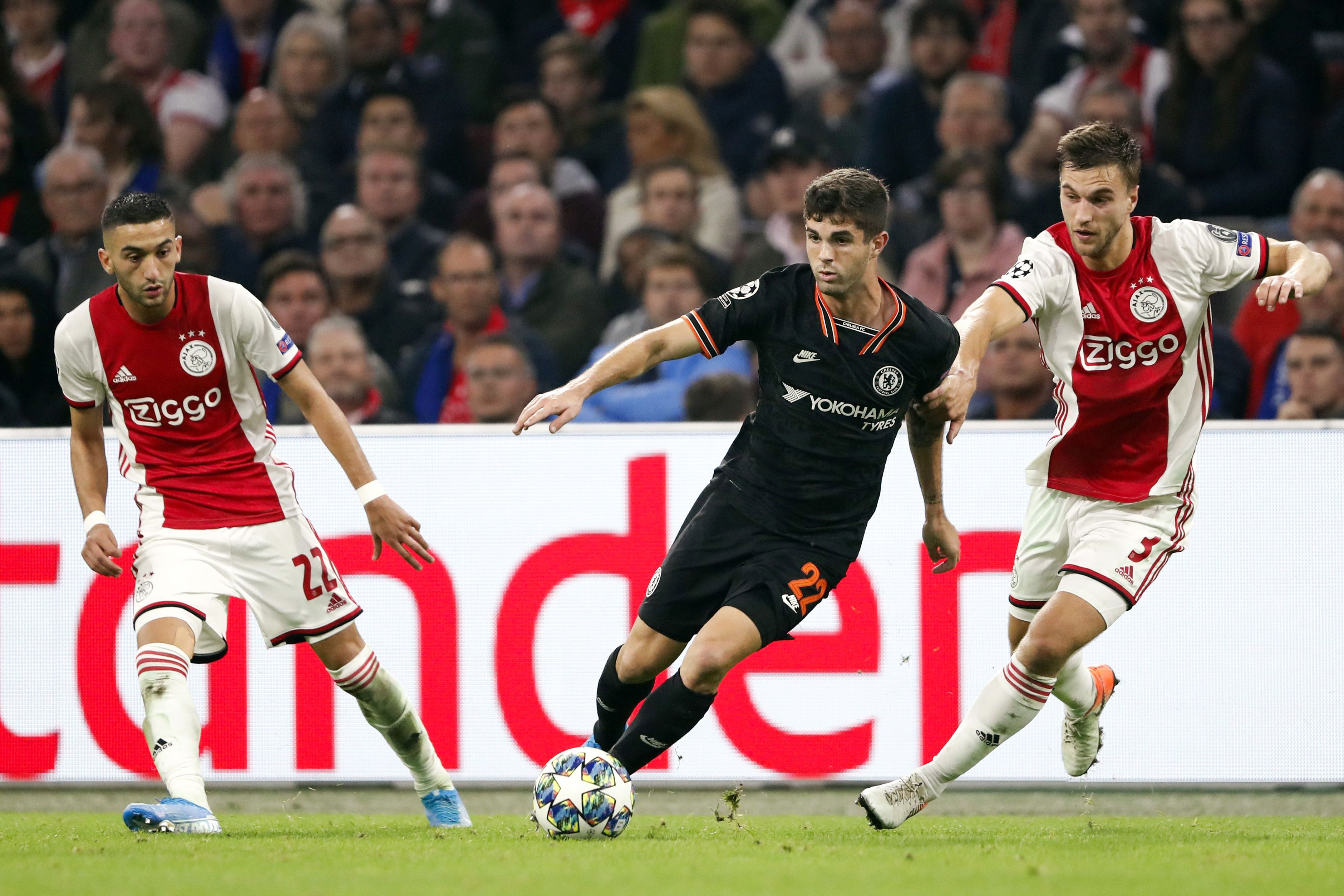 2 Pulisic is in contention after setting up the winner on WednesdayCredit: AFP

Ruben Loftus-Cheek is also some way off a return due to an Achilles injury.

Missing in defence are Andreas Christensen and Antonio Rudiger, creating a simple equation for Lampard unless he feels the need to bring Emerson in for Marcos Alonso at left-back.

The Italian international was on Chelsea's bench in midweek on his return from a hamstring injury he picked up last month.