ENGLAND remain fourth in the latest FIFA rankings ahead of next year’s Euro finals.

Gareth Southgate’s men have won three of their four qualifiers so far, including a 6-0 drubbing of Bulgaria. 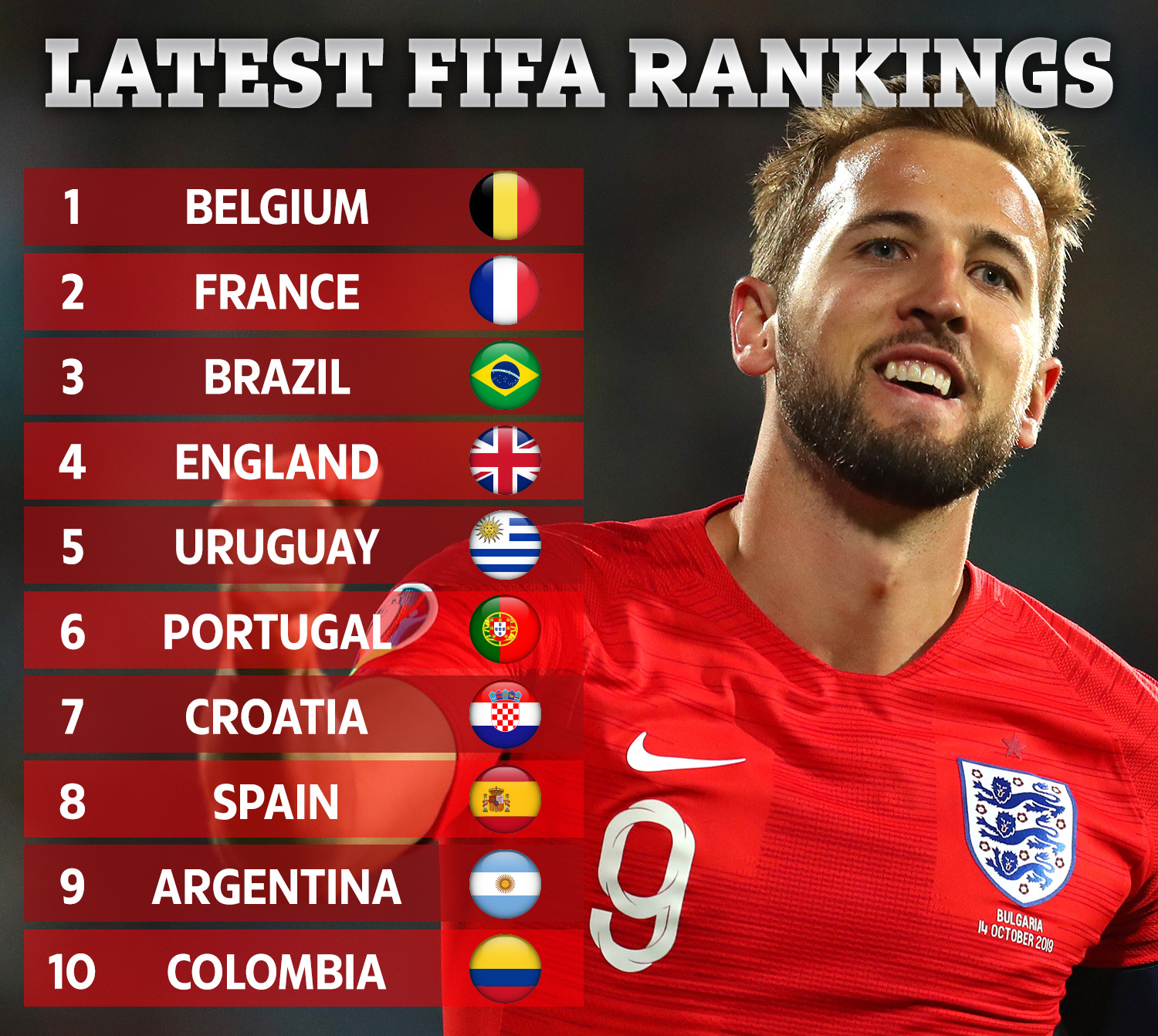 And although they fell 11 points short of their last effort in the FIFA rankings, England still had enough to cling on to their fourth place.

Belgium remain No 1 in the world after racking up some impressive qualifying wins, including a 9-0 thrashing of San Marino earlier this month.

World Cup holders France are still second despite being held to a 1-1 draw by Turkey in their last match.

And Brazil continue to linger in third, even though they haven’t won in their last four matches.

South American giants Uruguay are up to fifth, with Cristiano Ronaldo’s Portugal dropping down to sixth.

Nations League semi-finalists Croatia are also up a place to seven, seeing Spain fall to eighth as a result.

It’s good news for Lionel Messi though, with Argentine overtaking Colombia into ninth.

Elsewhere, the Netherlands have moved up to 12th, while Italy and Germany remain on 15th and 16th.

Of the top 50-ranked nations, the Republic of Ireland are the biggest fallers – dropping an incredible eight places to 36th.

But Russia are the best climbers, rising five places to 37th. 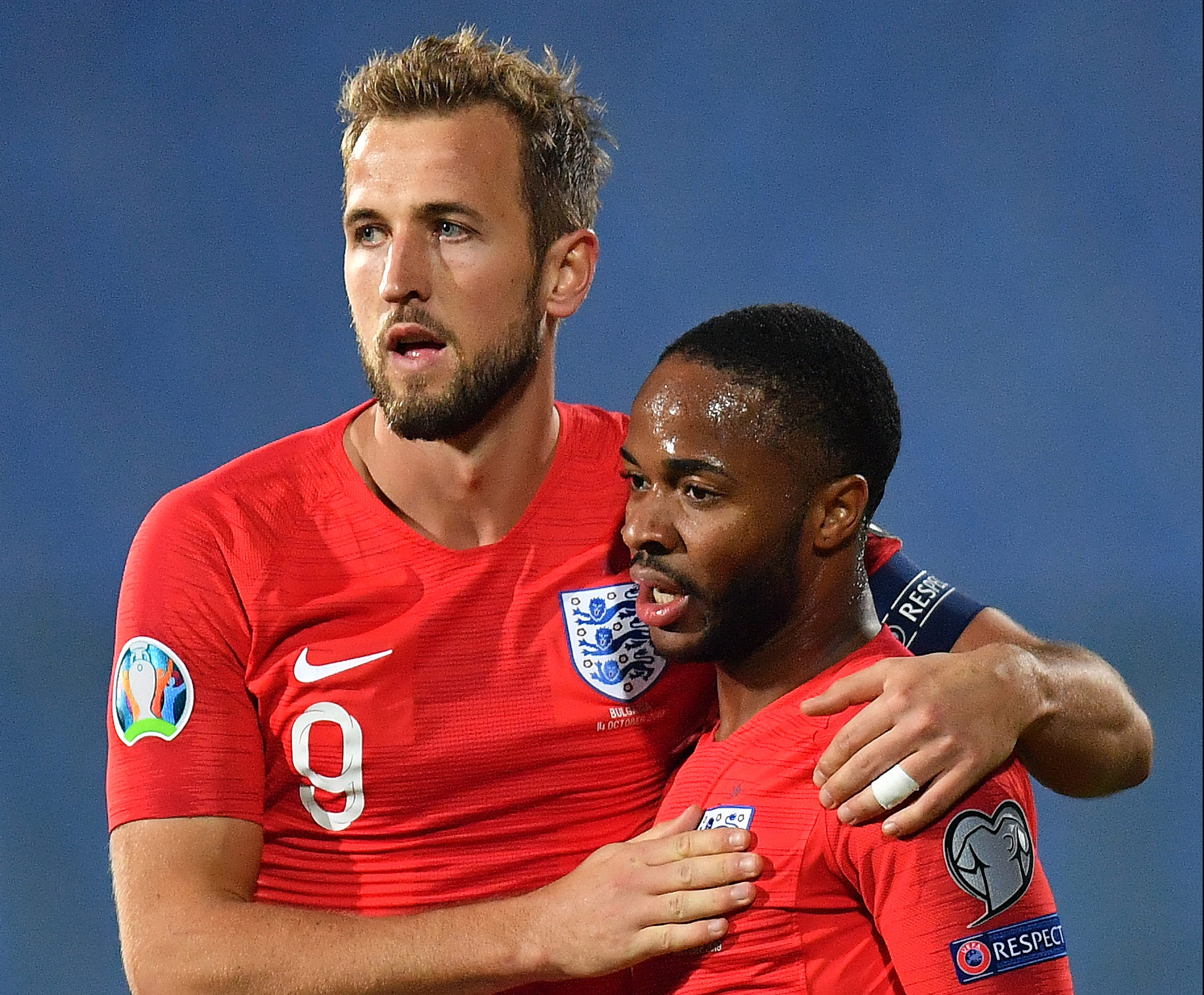