The Eagles have cashed in after Australia bank Macquarie gave them a loan for part of the money they were due to receive for the 21-year-old defender. 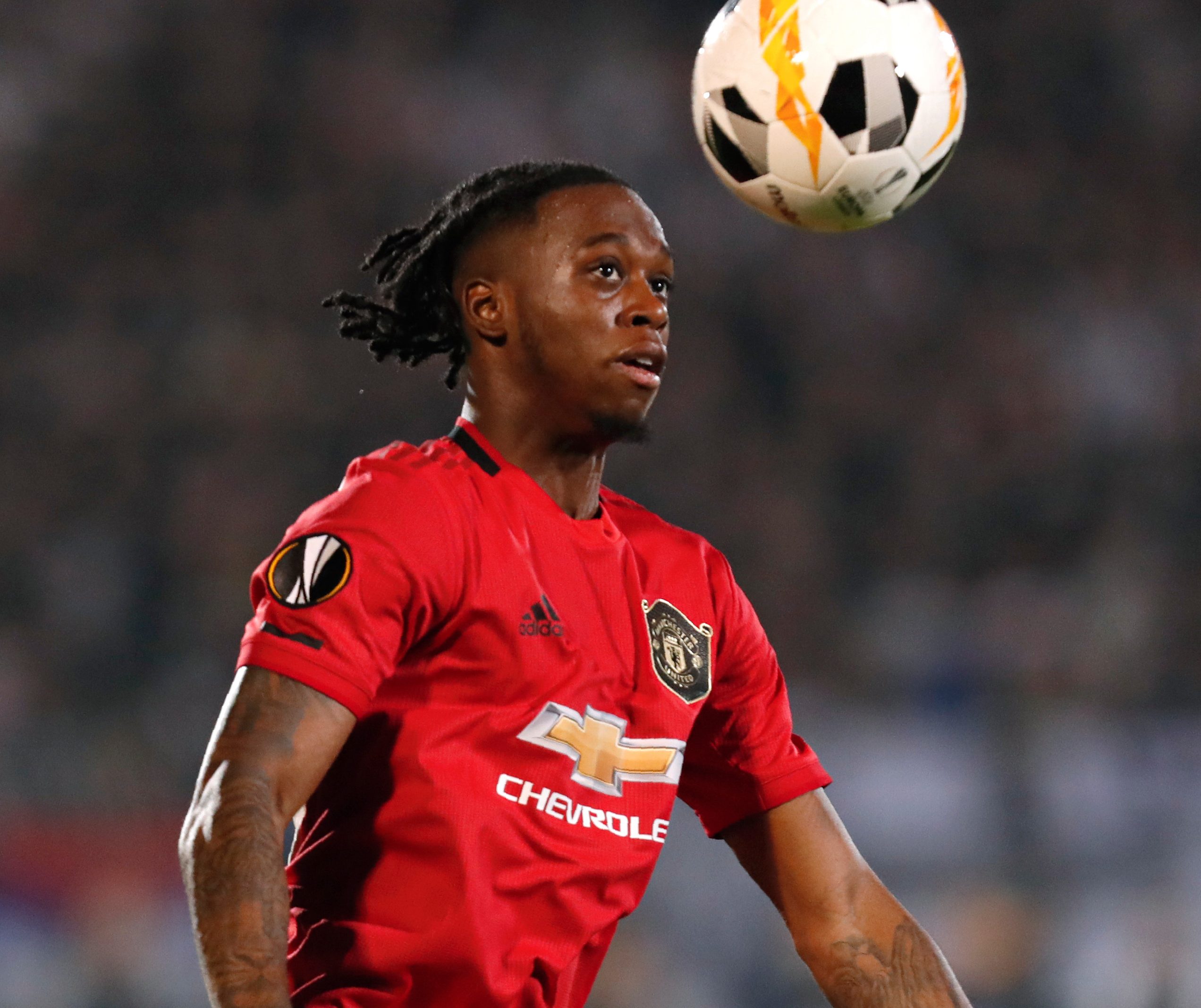 1 Crystal Palace will pick up an early £22.5m from Aaron Wan-Bissaka’s transfer to UnitedCredit: AP:Associated Press

United owe the South Londoners £50m for the deal that took the England defender to Old Trafford.

This payment was set to take place in nine months' time.

But wanting the cash up front, Palace have taken out a loan against the deal.

It means Manchester United will now make the payment to Macquarie, rather than Crystal Palace.

Palace chairman Steve Parish is understood to be planning to use the cash to push through his three-year stadium redevelopment plans at Selhurst Park.

His main focus is a £100m revamp of the main stand.

The cash will NOT go to strengthening the team to help them stay in the Premier League.

Boss Roy Hodgson has been told the club need to bring in fresh investment to plunge funds into on-the-pitch tinkering.

Developing and improving the Academy is also seen as more important, if any cash can be directed this way.

Similar financial deals with banks have been struck with other Premier League clubs as they become more and more commonplace.

Bournemouth also got the cash in early with their summer transfer fees for defender Tyrone Mings, £25m from Aston Villa, and striker Lys Mousset, who went to Sheffield United for £10m.

Latest Manchester United newsRAPE CLAIMS Who accused Cristiano Ronaldo of rape and what has his girlfriend said? ExclusiveNAME? JOCK OFF Ex-Man Utd starPaddy Crerand rants at cop after drink-drive arrest WHAT'S ON THE BOX Keep up with the Royal Wedding with the best of Saturday's TV and radio DON'T LIKE LUK OF IT Phil Jagielka admits taking on old Everton mate Romelu Lukaku is a scary prospect ExclusiveDanny Higginbotham Big, strong, quick… Romelu Lukaku is just the type of player Man United need

Those clubs are using the money to pay for state-of-the-art training facilities.

Watford have also gone down this route.

Meanwhile, Palace's USA co-owners are pushing forward with their plans to sell their 18 per cent stake in the club, claim the Evening Standard.