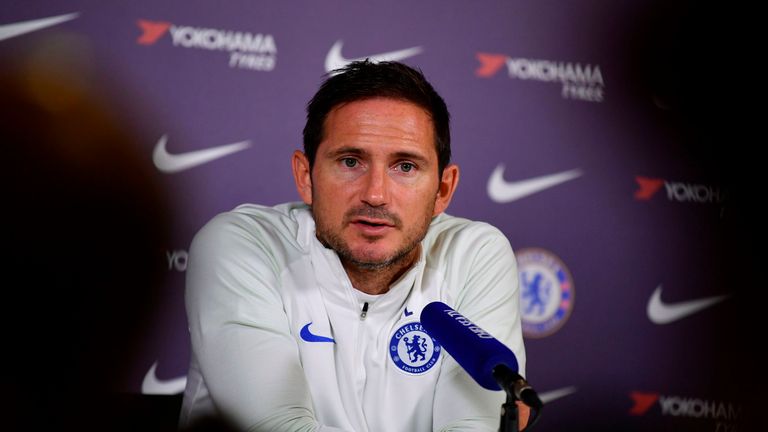 Frank Lampard has settled in quickly at Chelsea

With Chelsea fresh from a standout Champions League win at Ajax and sitting in the Premier League’s top four ahead of their Saturday Night Football clash with Burnley, it’s fair to say Frank Lampard’s second season in management has started rather well.

After guiding Derby to the Championship play-off final last season, Lampard has led his youthful Chelsea side into an impressive run of form, despite the transfer ban which prevented the club from replacing key figure Eden Hazard in the summer.

But how has the Chelsea legend coped with the switch from playing to management? What are the different challenges he has to face as a coach? And which of his former managers does he take his inspiration from?