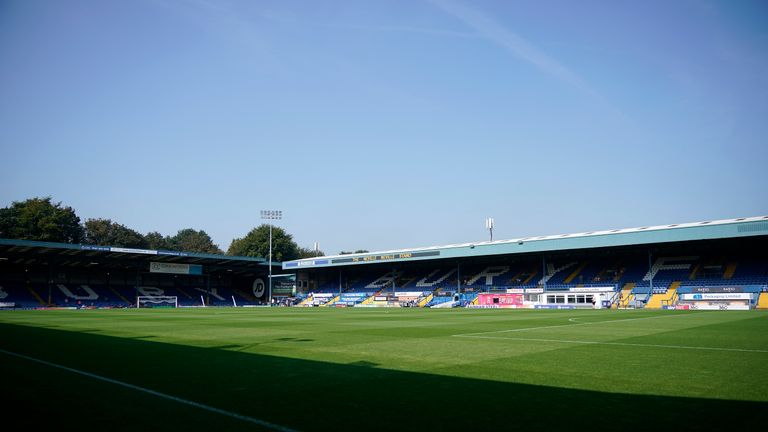 Bury were expelled from the EFL in August amid financial uncertainty

Bury have provided an update to supporters regarding their hopes of reinstatement, asserting that the club is not “dead as some are asserting and will again be playing football”.

The Gigg Lane side’s EFL membership was withdrawn in August after their owner Steve Dale was unable to provide financial sustainability guarantees.

A bid to have the club reinstated in Sky Bet League Two for the start of next season was rejected by the 71 members of the EFL after clubs met on September 26.