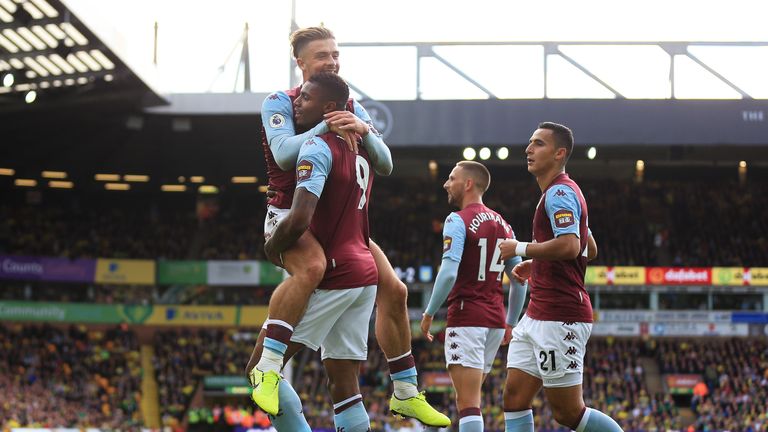 Villa were in the Premier League relegation zone before wins against Norwich and Brighton lifted them to 12th, but they now face Manchester City at the Etihad on Saturday.

Grealish, who will captain the side because of a James Chester injury, is confident that playing closer to new striker Wesley will continue to bring goals.