The 72nd edition of the NBA’s All-Star game will be held at the Jazz’s Vivint Smart Home Arena, 30 years on from the last time Salt Lake City hosted the event.

The game itself will be played on Sunday, February 19, 2023, with official festivities kicking off two days earlier.

“Along with a rich basketball tradition, Salt Lake City has proven to be a world-class destination for large-scale events and sports competitions,” Silver said at a press conference alongside Jazz owners Larry and Gail Miller. 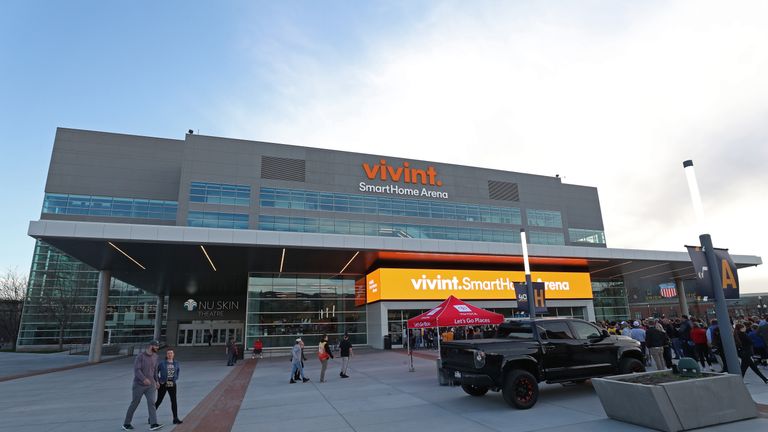 “I want to thank the Miller Family and the Utah Jazz organisation for their commitment to hosting our All-Star festivities and to developing a program that will leave a lasting impact on the community.”

Karl Malone and John Stockton of the hometown Jazz became the first teammates to share the All-Star MVP award.

“The return of the NBA All-Star Game to Salt Lake City is a tremendous honour and an opportunity for us to welcome back the NBA family for one of basketball’s biggest events,” Gail Miller said.

“The memory of John Stockton and Karl Malone sharing MVP honours 30 years ago remains strong. We are excited to create new memories for this generation of NBA fans in a place that loves to celebrate basketball.”

Silver was in Utah for the announcement as the Jazz defeat the Oklahoma City Thunder 100-95 in their opening game of the season.