The boss is planning another big selection bombshell by dropping Henry Slade to sub and pairing Ford and Owen Farrell as twin playmakers. 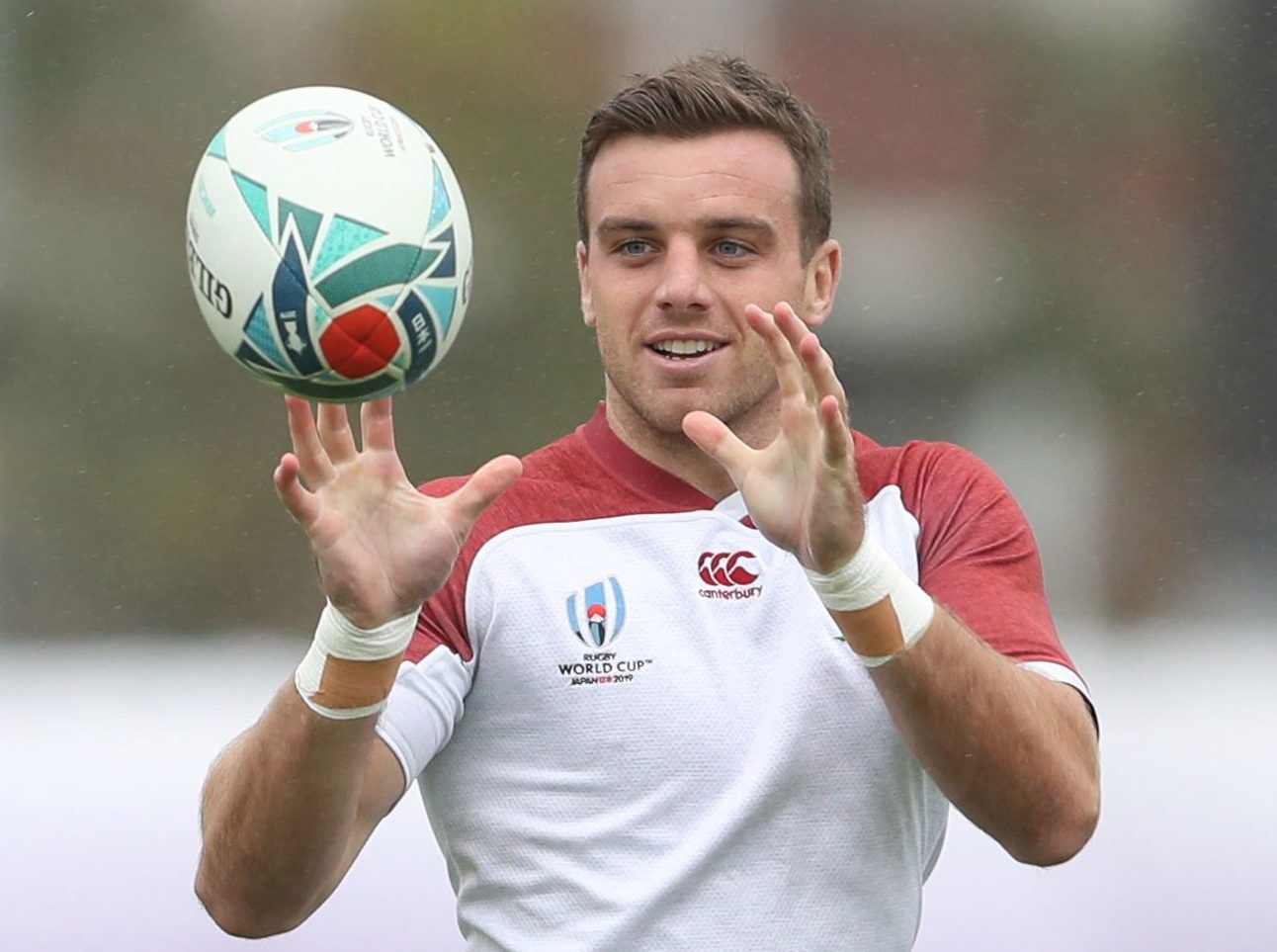 1 George Ford is set to start for England against New Zealand in the semisCredit: PA:Press Association

Ford will start at fly-half in an attempt to kick Steve Hansen’s side into oblivion at Yokohama, in one of two starting changes.

Fears over two-try quarter-final hero wing Jonny May’s fitness were doused after he took part in the second half of yesterday’s crunch training session.

Jones will also tinker with his second-row pairing and stick George Kruis in the engine room alongside his Saracens team-mate Maro Itoje.

Asked if Farrell can keep the No10 shirt against the All Blacks, he said: “Whether he plays 10 next week we’re not sure.

“He doesn’t know, and at this stage we don’t know, but we’ll make a decision.

“Some 25 years ago we used to play with two stand-offs, one chunky and one slender and they were a great complement to each other, so I don’t think it’s a new thing.

“You look back at the great Christchurch Crusaders side and they had Dan Carter and Aaron Mauger playing together, so I think it just happens that the game evolves and at certain times it’s useful, particularly the way the game is at the moment.

“It’s hard to get fast ball, so your ability to find space through having two guys who have got great vision is certainly an advantage.” 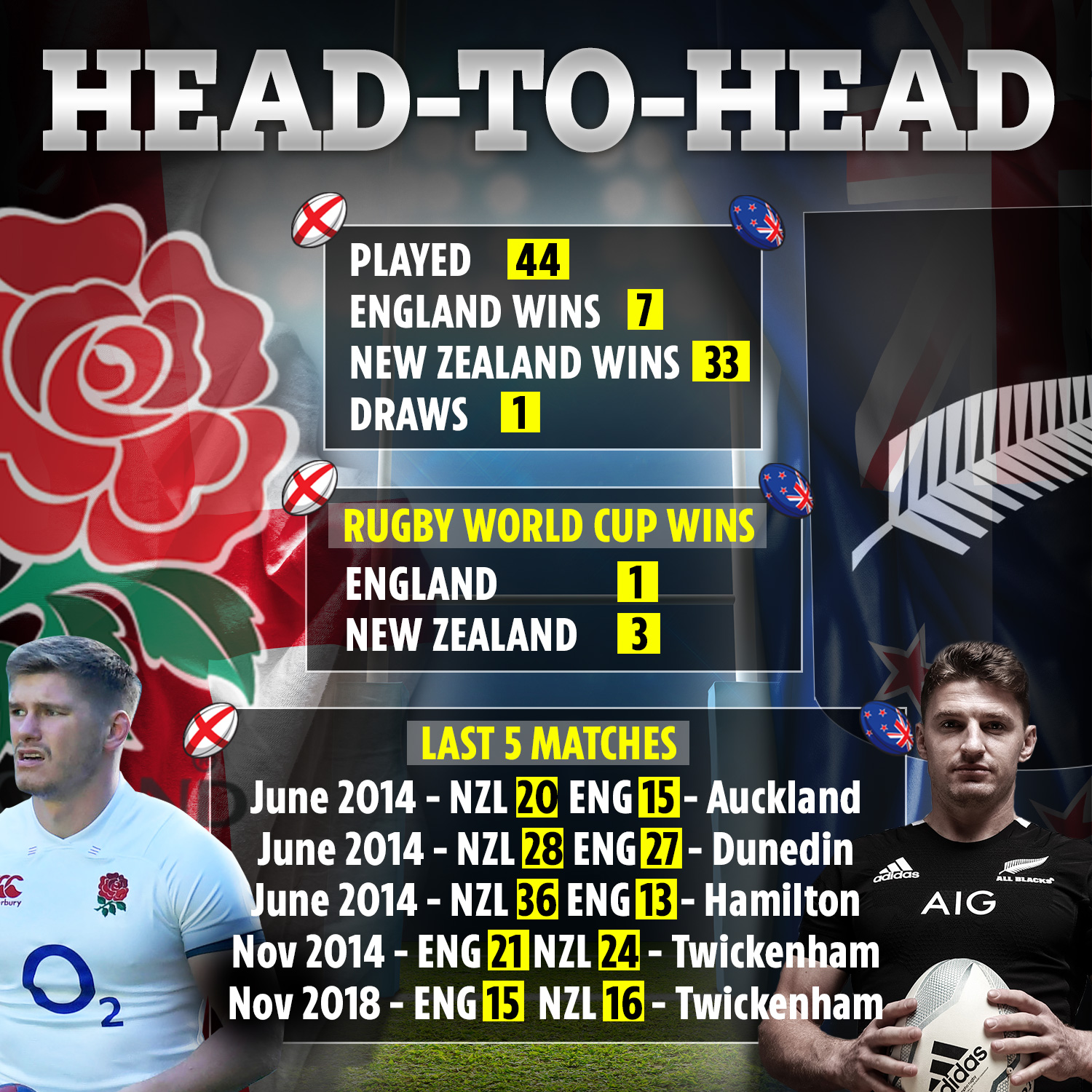 MORE RUGBY WORLD CUP STORIEStv times England vs New Zealand FREE: Live stream, TV channel, kick-off time and team news MANU OF THE MOMENT Tuilagi to save hell-raising for pitch as he eyes World Cup redemption head-to-head What is England's rugby record against New Zealand? BLACK OUT NZ preparing for kicking competition if they draw against England after CWC chaos MOR WORRY Moriarty thought he'd wrecked World Cup hopes and his career after France yellow SWING AND A MISSUS Eddie Jones sick of All Blacks love-in, even his wife is supporting them VICTORY IN SIGHT What is England's route to the Rugby World Cup final? 'It's….Rebekah Vardy' New Zealand reporter with hilarious tweet about England spy claims cup a load of that Where is the 2023 Rugby World Cup and who has qualified?

Rival boss Hansen is planning for the mix-up and called his mate Jones out on it, saying: “You’ve got to assume that they could bring George Ford back, so you plan for that.

“Through the Six Nations he mixed it up and he’s mixed it up in this tournament. You have to think that he’s going to do it again.

“The key thing then is making sure your guys have total clarity and you add in little nuances because you’re playing England instead of Ireland or Wales or whoever.”