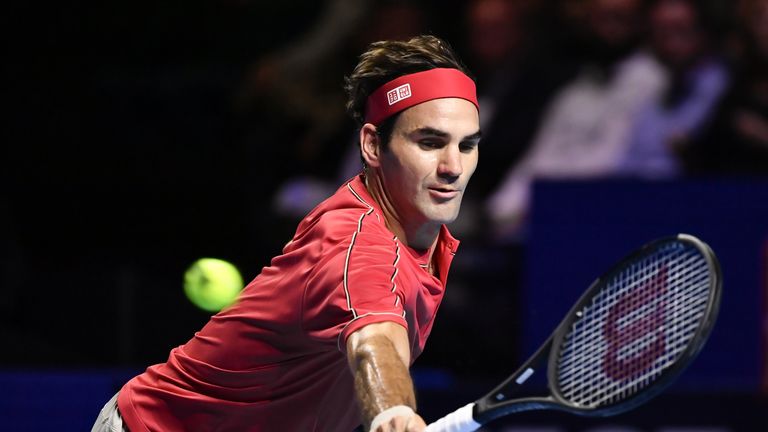 Federer improved to a 73-9 record in Basel with a 6-0 6-3 second-round victory over Moldovan Radu Albot, extending his consecutive wins on centre court to 22 matches.

Seventh-seeded Swiss Stan Wawrinka or American Frances Tiafoe, who both won their respective first-round matches on Wednesday, will play Federer next.