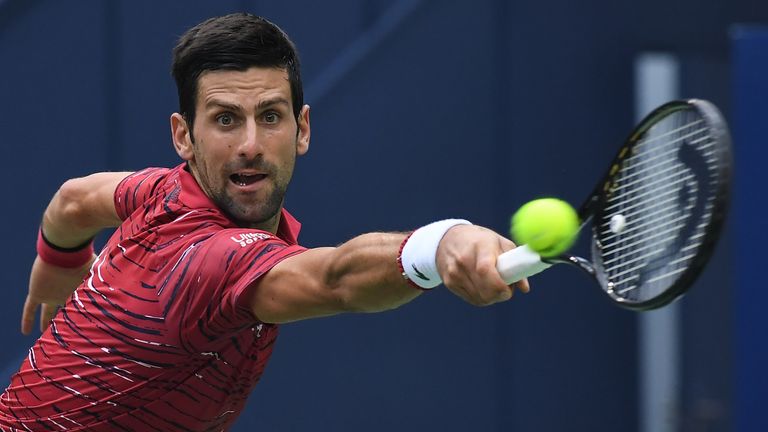 Novak Djokovic fell out with Chris Kermode, whose contract was not extended

Novak Djokovic has welcomed the appointment of Andrea Gaudenzi as the new chairman of the ATP.

The 46-year-old Italian, who won three Tour-level titles and reached a career-high ranking of 18th before retiring in 2003, will start the job in January, replacing Chris Kermode.

Kermode’s contract was not renewed in March after a long-running dispute with Djokovic, the president of the ATP’s player council. Djokovic had been trying to increase players’ influence over how the Tour is run.