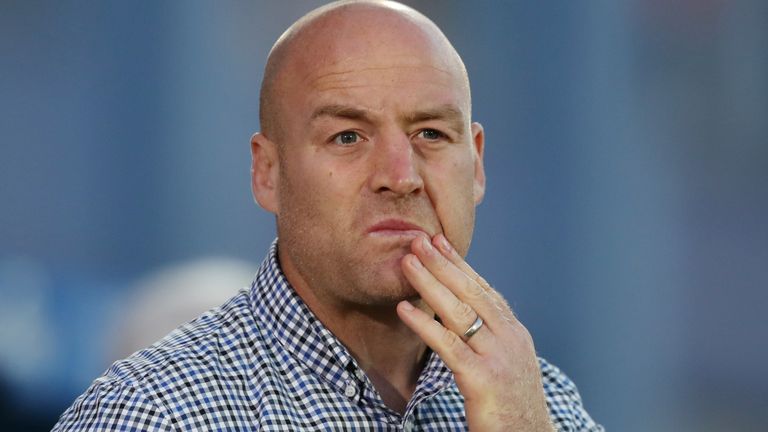 The 30-year-old second row forward has scored 52 tries in 95 appearances in his four seasons with Toulouse after starting out with another French club, Villeneuve, in 2012.

Second row forward Curran has played three times for France and will now try to help Broncos return to Super League at the first attempt after they were relegated on a dramatic final day of the regular season.