LEWIS HAMILTON will be rewarded with a new bumper contract at Mercedes — despite the lure of driving for Ferrari.

Merc boss Toto Wolff is convinced he has created such a tight bond with the Brit that he will sign an extension to his £40million-a-year deal, which expires in 14 months. 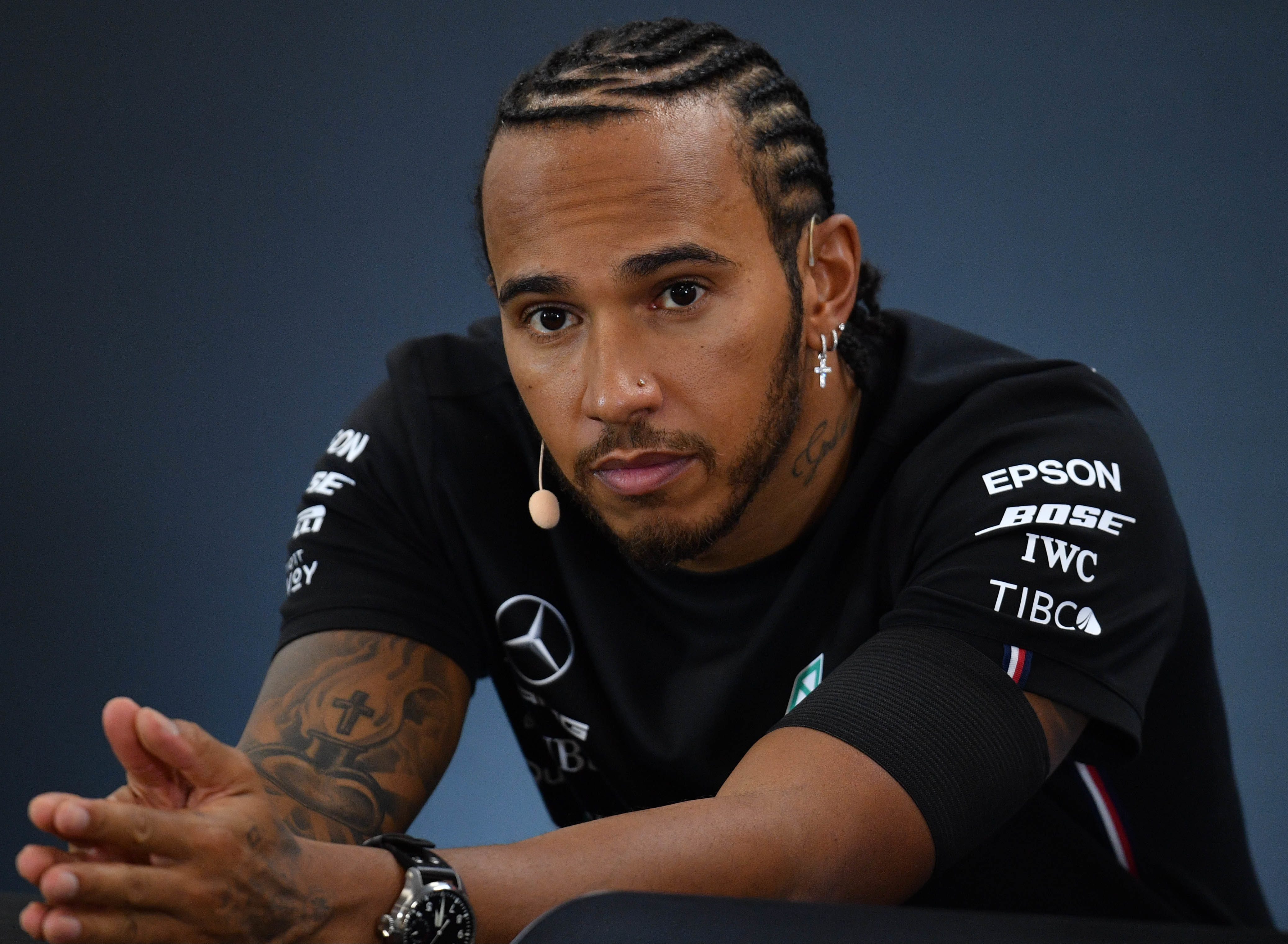 1 Lewis Hamilton is set for a bumper new deal at MercedesCredit: Rex Features

Wolff said: “As long as we are able to provide the winning car, Lewis has no reason to consider other teams — and we have no reason to look elsewhere.”

Hamilton will secure a sixth world crown if he leaves Mexico City on Sunday with at least a 78-point advantage over team-mate Valtteri Bottas.

Merc have already landed the constructors’ championship for a record-equalling sixth consecutive time.

Hamilton is loyal to the Brackley-based Formula One team but recently revealed Ferrari fans are begging him to join the Italian outfit.

Wolff insisted: “The relationship we’ve built is a very strong factor in keeping the team together and a real asset of the Mercedes Formula One team.

“What we have said to Lewis is that we would like to finish the season on a high, breathe a moment and then discuss what happens in 2021."

He added: “Loyalty and integrity is something that binds us together and the most important discussions about 2021 will be with Lewis and Valtteri.

“Ferrari will also look at the options they have. They have a good line-up now that causes hiccups sometimes, so they will be thinking, ‘What do we want for 2021?’

“We’re having the same thoughts — what do we think is the perfect line-up for 2021?”

Wolff also admitted his admiration at 34-year-old Hamilton’s desire to continue to improve with each passing season.

The Austrian added: “What impresses me is his ability to self-analyse and progress. To become a better man out of the car and a better drive in the car.

“If you think of the difficult moments we have had in the past, these things don’t happen any more because he is just so good at judging himself.”

Despite the fanfare over his track exploits, Hamilton faced a backlash for urging people to adopt a plant-based diet to help the environment while at the same time jetting around the world on a private plane.

MORE F1 STORIESRAGE AGAINST THE MACHINE Hamilton called a hypocrite by Alonso for urging fans to be vegan LEW'VE GOT IT Can Lewis Hamilton win the F1 drivers title in Mexico? RACING AHEAD F1 Drivers' and Constructors' Standings: All the latest points 'STILL FIGHTING' Hamilton assures fans he 'hasn't given up' after worrying Instagram post CLOSE SHAVE Lewis Hamilton narrowly dodges wing mirror in Japanese GP TON OF MISTAKES Lewis Hamilton has demanded answers after 'f***-ups' cost him in Japan IN THE MEX Hamilton fears F1 battle will go to wire & predicts Mercedes problems in Mexico Live BlogJapanese GP LIVE Bottas wins in Suzuka as Hamilton edges closer to sixth world title F1 2019 schedule Mexican Grand Prix up next as Hamilton tries to secure Drivers' title FINNISH IT OFF Bottas beats Hamilton to win to hand Mercedes sixth-consecutive title

Ex-Ferrari ace Alonso old Spanish radio station Cope: “You can’t send out a message one day and the next day do the opposite.

“We all know the lifestyle Lewis has and that Formula One drivers take 200 planes a year. You can’t then say, ‘Don’t eat meat’.”