The Golden Warriors begin their inaugural season at Chase Center with a heavyweight match-up against the LA Clippers.

Though the Warriors just saw the Clippers in the first round of the NBA Playoffs five months ago, both teams enter this game and season with All-Star additions to each squad.

The Clippers signed last season’s Finals MVP Kawhi Leonard along with six-time All-Star Paul George and enter this season as a popular pick to end the Warriors’ run of five consecutive trips to the NBA Finals.

In their season opener, with George sat in the stands wearing a tuxedo, the Clippers still looked formidable as they handed the Los Angeles Lakers a 112-102 defeat.

The Warriors acquired 2019 NBA All-Star D’Angelo Russell this past summer to join Stephen Curry in the backcourt. Other additions to the Warriors’ roster include Willie Cauley-Stein and 2017 Slam Dunk Champion Glenn Robinson III. 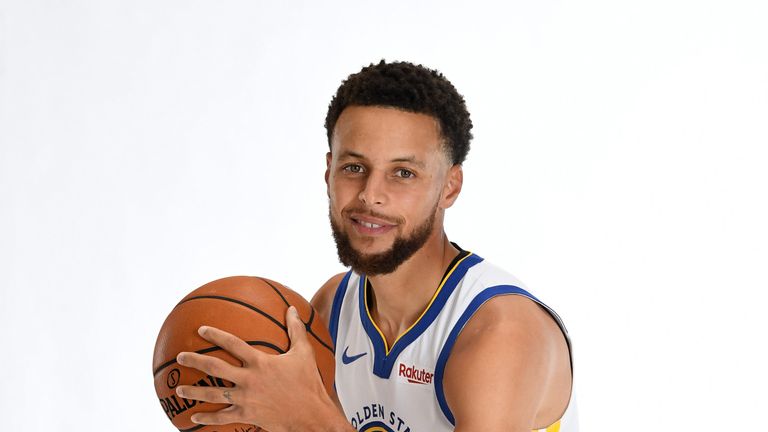 Curry begins the season with the opportunity to join elite NBA company in several categories. With 78 three-pointers, he will pass Reggie Miller (2,560) for second-most triples in NBA regular-season history. He could also surpass Wilt Chamberlain (17,783) in points and Guy Rodgers (4,855) in assists later in the season, and in doing so would be the eighth player in NBA history to lead a team in both career points and career assists. 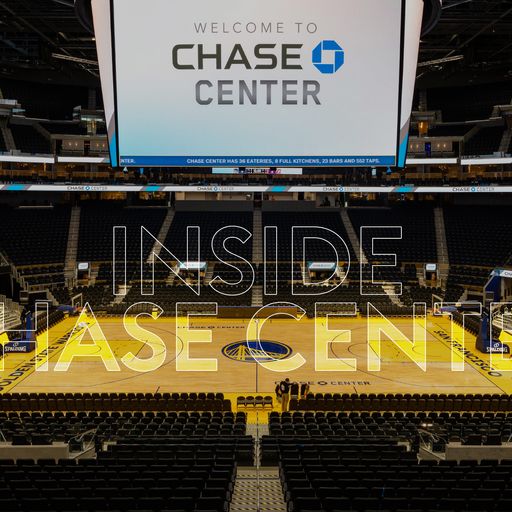 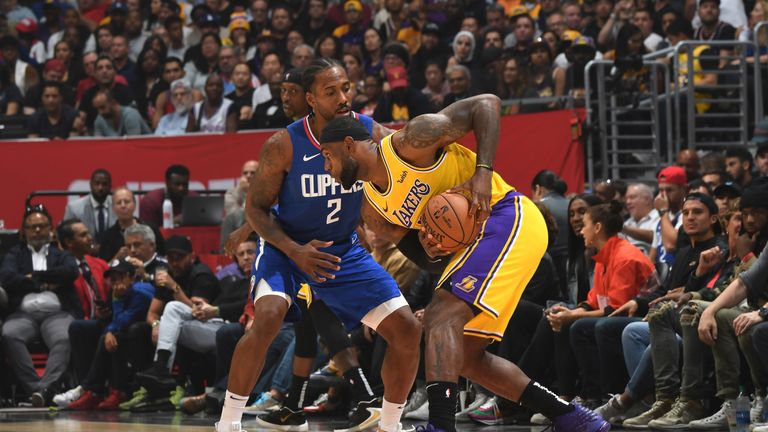 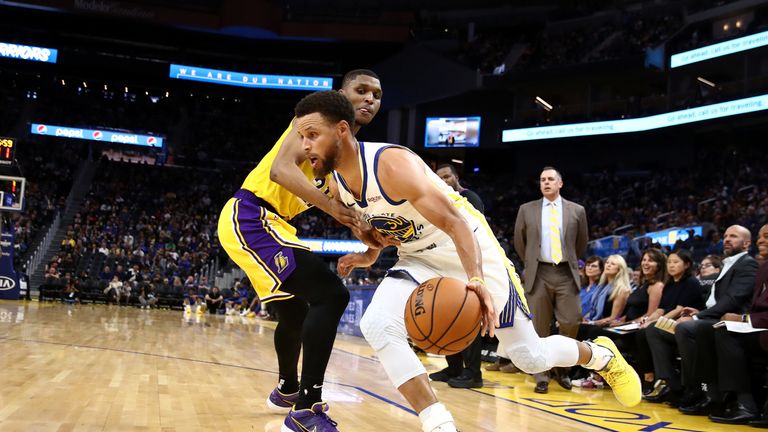 60 – That’s the number of points the Clippers’ bench players racked up in their opening night win. For all the changes over the summer, their bench scoring – a signature of their 48-win 2018-19 season – remains an important part of their game.

Expect Lou Williams and Montrezl Harrell to play big minutes of the bench and provide high-energy scoring support to star man Leonard. Maurice Harkless and JaMychal Green will look to build on their double-digit outings off the bench on opening night.

One to watch (Clippers): Patrick Beverley 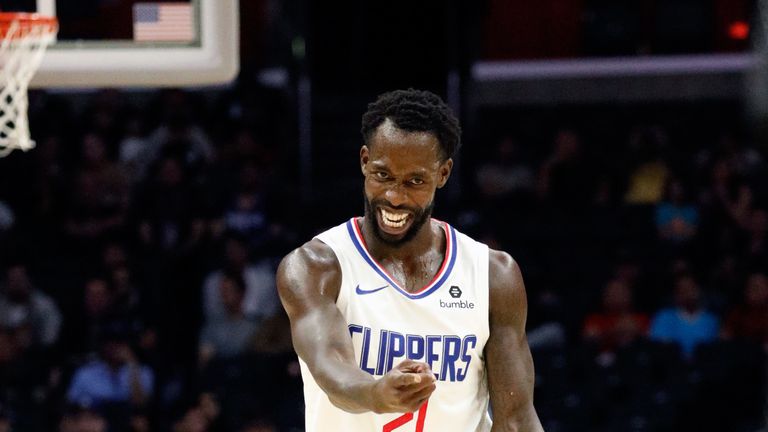 Known for his fiery oncourt presence, Beverley has come into the 2019-20 season with even greater level so intensity. The 6ft 1in guard notched 10 rebounds in the Clippers’ opening night win, more than the Lakers’ twin seven-footers Javale McGee and Dwight Howard managed between them.

Beverley’s tenacity was on full display when he briefly clashed with Lakers’ star Anthony Davis as the Clippers took control of the game in the fourth quarter. TV commentator Marv Albert even dubbed the spiky guard a “mini Kevin Garnett” during the game.

While Kawhi Leonard, Paul George and Lou Williams take the headlines, Beverley brings the emotional intensity to the Clippers.

One to watch (Warriors): D’Angelo Russell 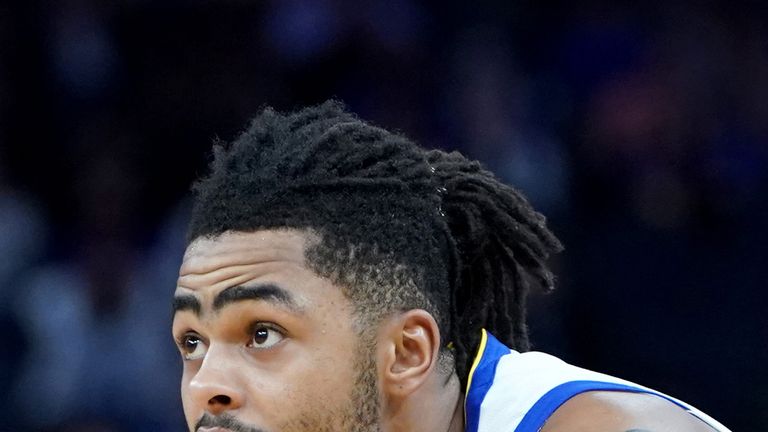 How the Warriors accommodate D’Angelo Russell’s game into their offensive and defensive schemes will be fascinating to watch. The former Brooklyn Nets guard’s backcourt partnership with Stephen Curry will likely take some time to gel.

Last season proved Russell is an elite offensive threat. He averaged 21.1 points over 81 games, was selected for the All-Star Game and led the Nets into the playoffs. However, with Curry as Golden State’s established No 1 option, he will need to improve his efficiency to match his 2018-19 scoring output.