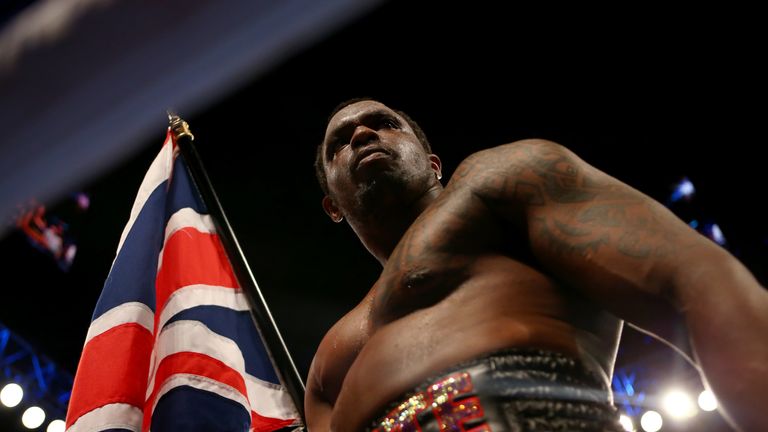 Dillian Whyte must wait until February 2021 to become the mandatory challenger to the WBC heavyweight title, and to fight for the belt for the first time, if his “situation is resolved” with UK Anti-Doping.

Whyte became mandatory challenger to Deontay Wilder’s championship by beating Oscar Rivas but that status was suspended by the WBC when an alleged “adverse finding” in a UK Anti-Doping test put him in limbo. He has said that he beat Rivas “fair and square”.

A WBC statement on Wednesday night read: “No. 1 ranked Dillian Whyte’s situation is in process with UKAD and Whyte’s representatives, and with the WBC.