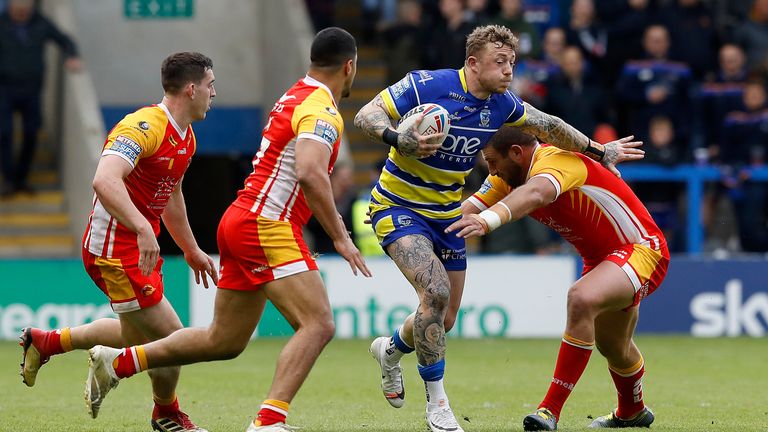 Catalans Dragons and Warrington Wolves have been fined for the crowd trouble that marred their Super League match in Perpignan in August.

The Dragons won the game 30-10 but had former Wigan duo Sam Tomkins and Michael McIlorum sent off following a brawl just before the final hooter and worse was to follow when fighting broke out in the stands.

Television replays showed Warrington fans trying to climb into the hospitality area at the Stade Gilbert Brutus, with items being thrown.