BRISTOL CITY boss Lee Johnson has been charged over an alleged attack on a match during his side's 3-0 loss at Luton on Saturday.

Johnson has until 6pm on Monday to answer a misconduct charge from the Football Association after allegedly using abusive and/or insulting and/or improper language at a match official. 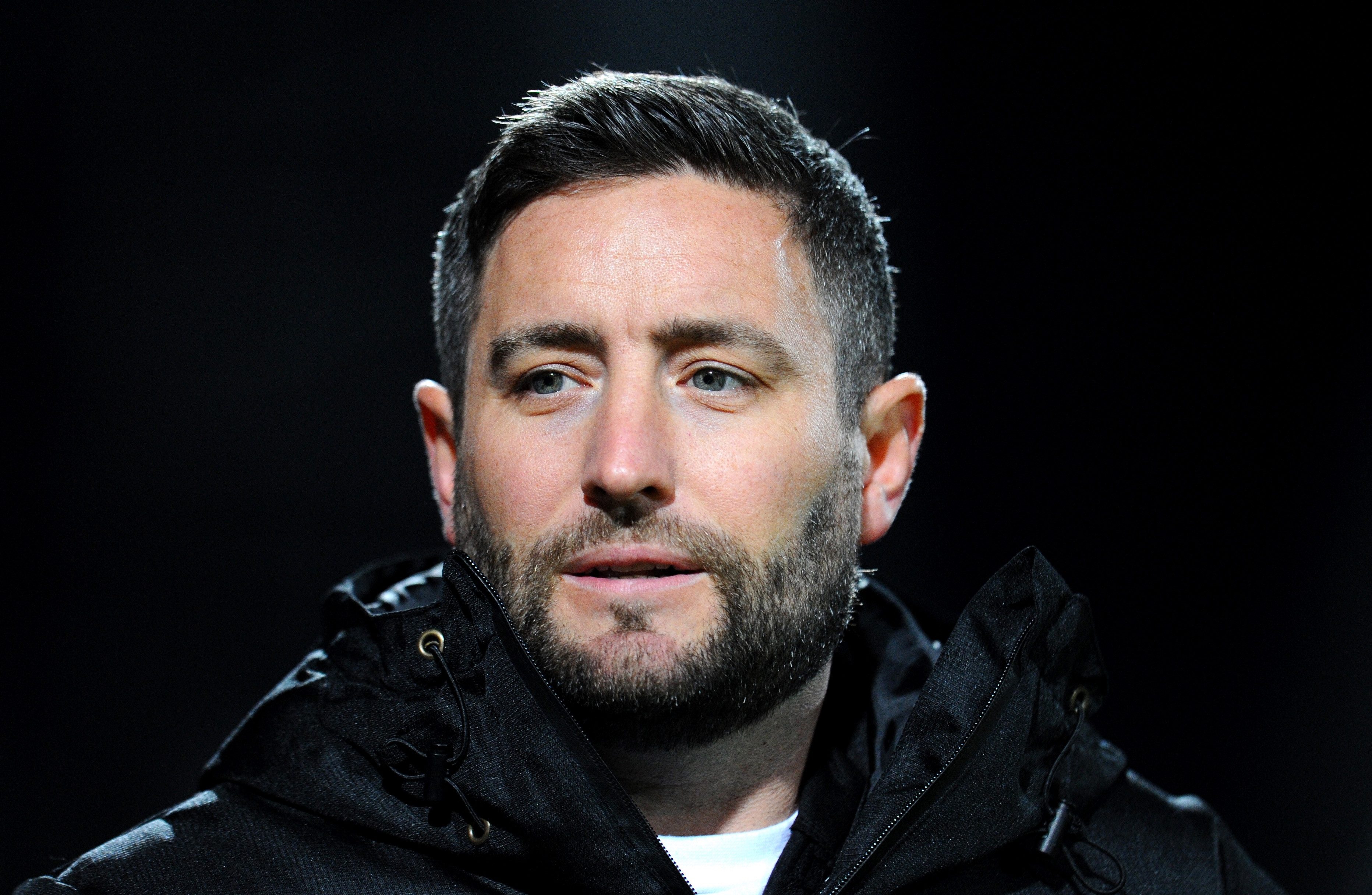 1 Johnson has been charged by the FACredit: Getty Images – Getty

Goals from Pelly Ruddock, Harry Cornick and a late Ashley Williams own goal handed City a defeat at Kenilworth Road.

And the club have also opened an investigation into an alleged racist incident in the away end on Saturday afternoon.

The Robins have since got back to winning ways by beating Charlton 2-1 in the Championship last night.

Johnson defended the Senegal forward afterwards, saying: "At the time I didn’t feel that it was a sending off because the ball was there to be won.

"The third attempt to play the ball is probably on the referee’s whistle which is why it made it look worse but obviously when the lad’s rolling on the ball and he just fouled Famara that hasn’t been given, it’s there to be won."

Johnson has until 6pm on Monday to respond to the misconduct charge.

An FA tweet stated: "Bristol City manager Lee Johnson has been charged with being in breach of FA Rule E3 following the EFL Championship fixture between Luton Town and Bristol City on Saturday 19 October 2019," the FA tweeted.

"It is alleged that, following the conclusion of the fixture, his language towards a match official was abusive and/or insulting and/or improper. He has until 18:00 on Monday 28 October 2019 to respond."