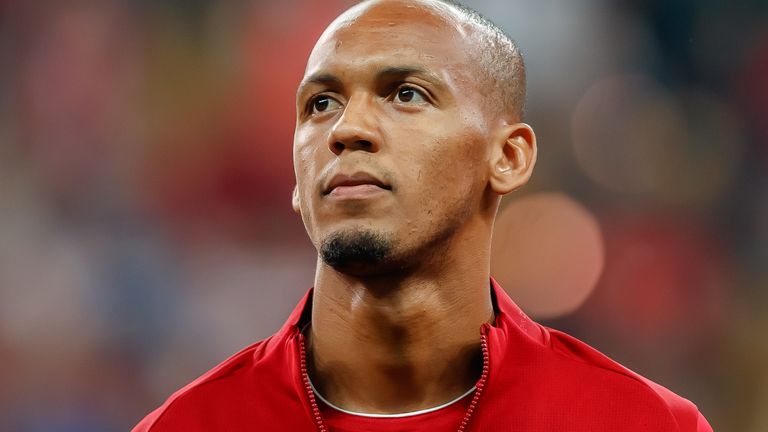 Unai Emery has revealed Fabinho was a target for Arsenal, before Liverpool signed him from Monaco last summer.

Emery was Paris Saint-Germain boss when Fabinho helped Monaco beat his side to the league title in 2017, and the Spaniard admits that he wanted to sign the midfielder when he was appointed Arsenal manager last year.

The Gunners boss splashed out a fee in excess of £70m to recruit Nicolas Pepe this summer, but he has yet to make the desired impact for his new club.