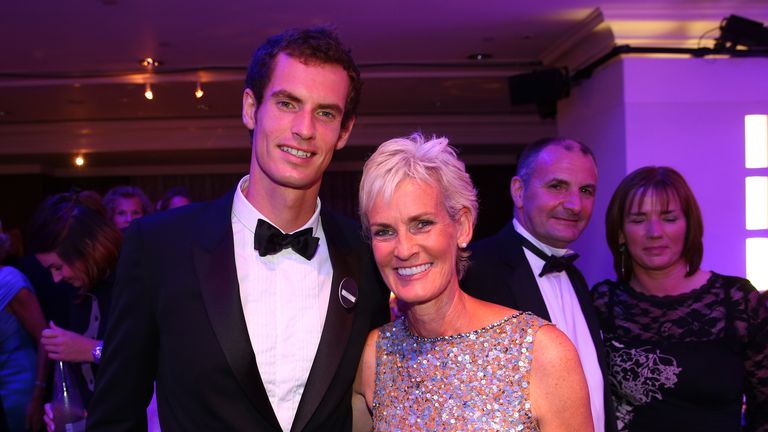 Judy Murray has hailed the ‘rebirth’ of her son, Andy

Andy Murray’s mother Judy believes we are witnessing a “rebirth” of the former world No 1 following his title success in Antwerp last weekend.

Murray defeated his old rival Stan Wawrinka in the final of the European Open in Antwerp to claim his first ATP Tour singles title for more than two-and-a-half years.

In an interview with Gazzetta Dello Sport, Judy heaped praise on the three-time Grand Slam champion, who is expecting the birth of his third child with wife Kim in the next few days.