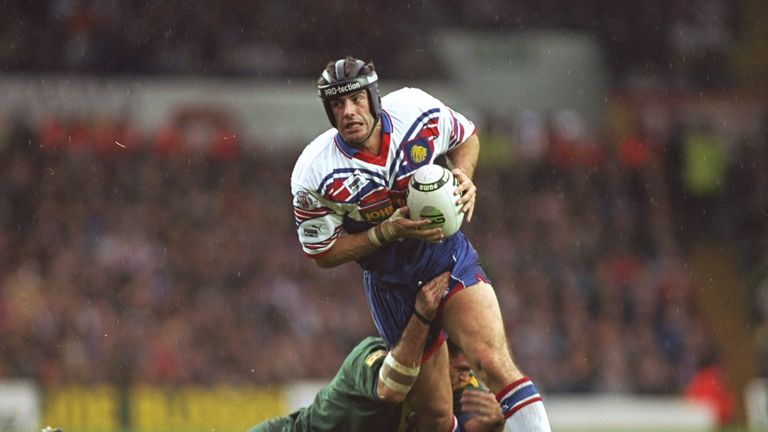 Most young rugby league players dream of making their Test debut against Australia in an Ashes decider or against New Zealand at Wembley in a televised game.

They imagine the glory and euphoria of running out and winning to the cheers of British fans, but my introduction to the international game was slightly different.