FORMER Manchester United manager David Moyes has insisted that the club have to do everything in their power to keep hold of Paul Pogba.

The Frenchman was heavily linked with a summer transfer to Real Madrid after publicly declaring his interest in seeking a "new challenge". 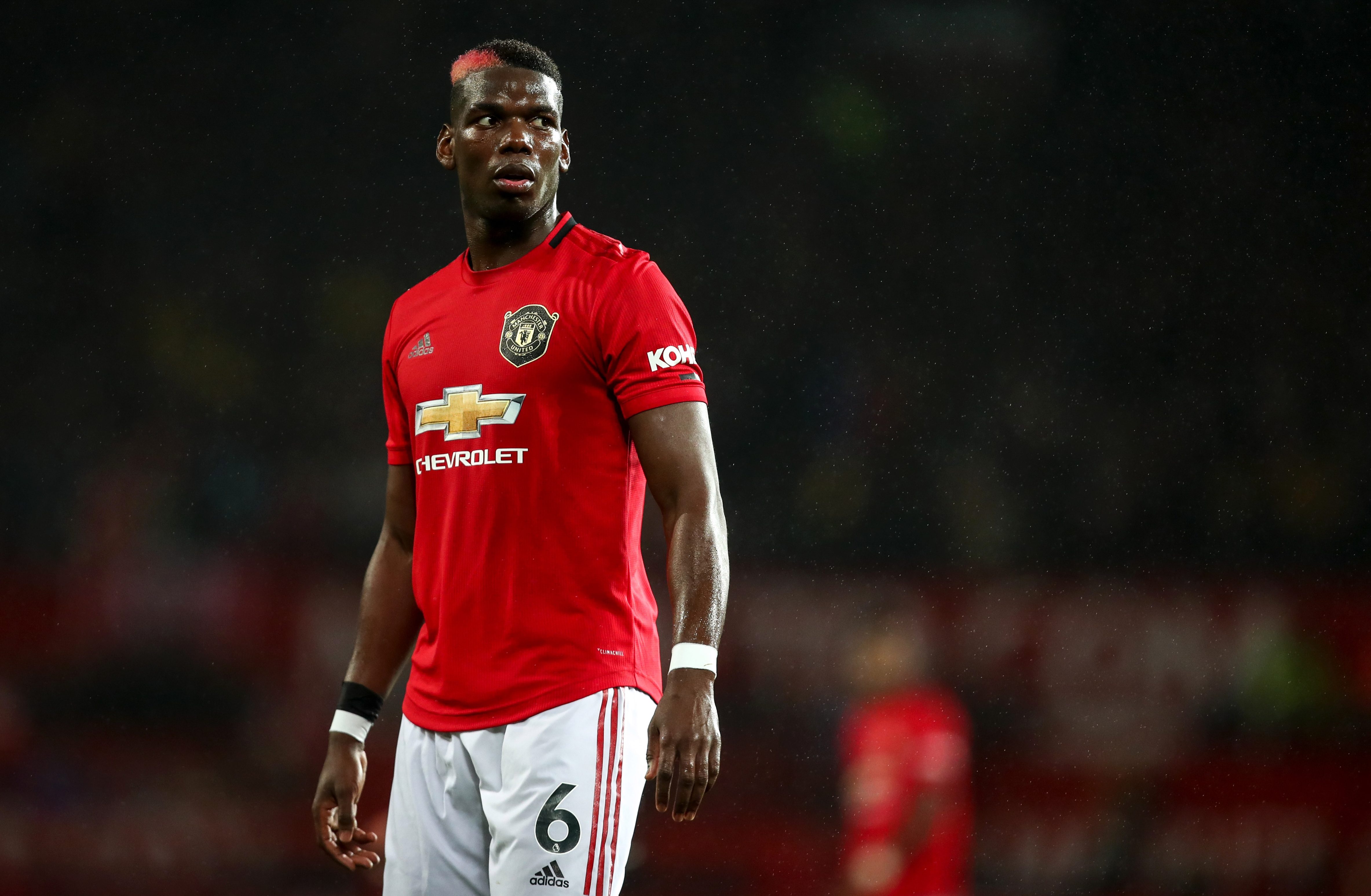 The 26-year-old ended up staying at Old Trafford but sparked further speculation around his future after he was photographed in Dubai talking to Zinedine Zidane by a hotel pool.

But Moyes, who managed the Red Devils during the 2013/14 season, believes his old side cannot afford to lose the World Cup winner.

“He could probably play for any team in the world, certainly in Europe. He’d get a game for any team.

“I’m not always sure he’s a player who’s consistent and makes the difference all the time.

“For the profile he’s got, you’re hoping he makes the difference. He doesn’t always make the difference, but do I think he should stay at Manchester United? Yes, I do.

Pogba is still Manchester United’s best midfield player. He’d get a game for any team

“I don’t think he wins games like [Lionel] Messi does for Barcelona or [Cristiano] Ronaldo does for Juventus, but I still think he’s a really talented player. He has got a lot to give.

“Watching him at his best was when he was at Juventus, he played a little bit further forward, he got nearer the box more often.

“If you were picking the Manchester United team, Pogba would be in their midfield at the moment, that’s for sure.”

Pogba has been absent for six of United’s last eight games due to an ankle injury and has already been ruled out of the Europa League clash with Partizan Belgrade.

But the former Juventus star has gone on a social media blitz to assure fans he is doing all he can to return as quickly as possible.

Pogba posted a video of himself working out on an exercise bike while in Dubai before telling fans he was "almost there" with a picture on Instagram. 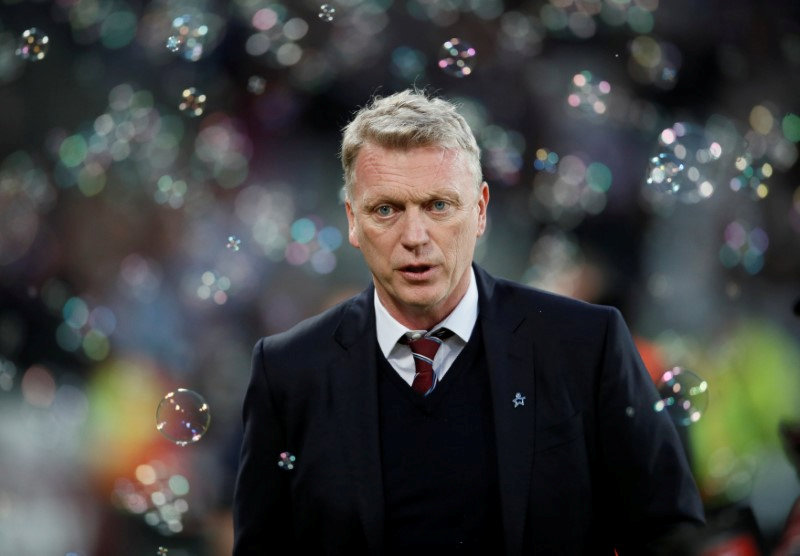 2 Moyes believes World Cup winner Pogba could play for any club in the worldCredit: Reuters