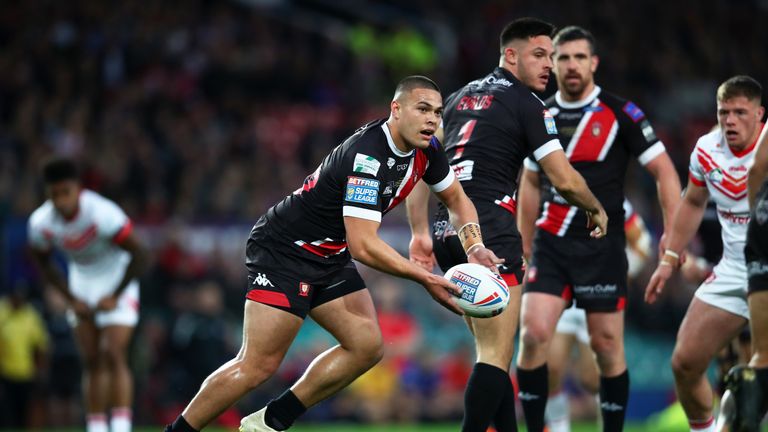 Tui Lolohea will line up against Great Britain for Tonga in Hamilton on Saturday, fresh from appearing for Salford Red Devils in the Super League Grand Final.

Lolohea, who enjoyed a new lease of life following his mid-season move from Leeds Rhinos, was a key member of the Tongan team that reached the 2017 World Cup semi-finals and flew out to Auckland in June for the Test against New Zealand.