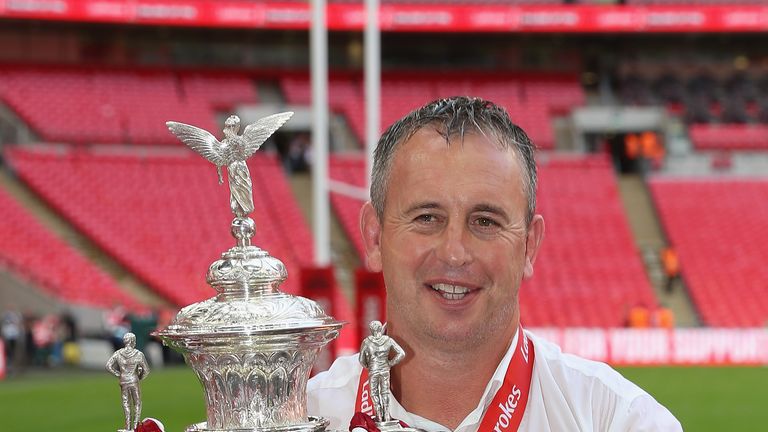 The 48-year-old joined the Perpignan club in the summer of 2017 and guided them to their first-ever silverware in 2018 with their Challenge Cup triumph.

McNamara still had another 12 months left on his initial contract but will now remain at the Gilbert Brutus Stadium until at least the end of 2022.