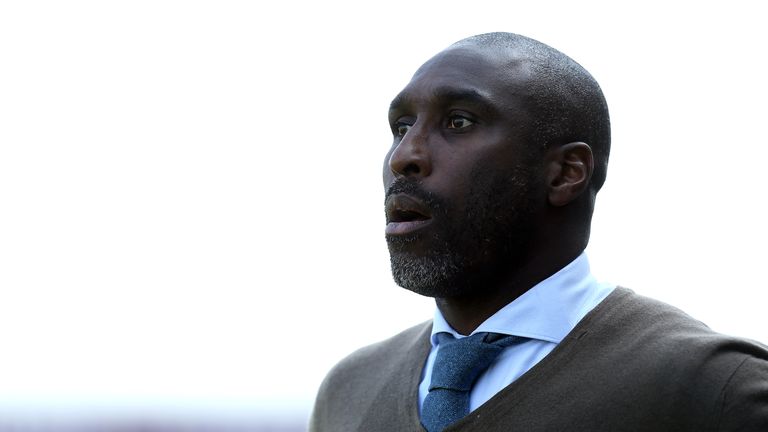 Sol Campbell has been appointed the new manager of Sky Bet League One side Southend United.

The 45-year-old, who saved Macclesfield from relegation to non-league football in his first managerial post last season, has signed a two-and-a-half-year contract.

Southend underwent an extensive search for a new manager since Kevin Bond resigned after they suffered six consecutive league defeats at the beginning of the season.